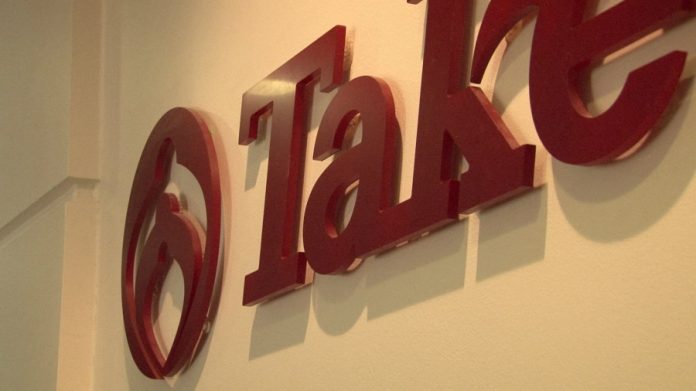 If you visited GRMC within the last 2.5 years, you could be affected.

Guam – If you have Takecare Insurance and you’ve visited the Guam Regional Medical City in the past, you may just receive a letter in the mail demanding payment.

GRMC announced in a press release that they will be sending out letters in the mail to TakeCare members who have utilized their services from 2015 onward and these letters will be seeking payment for those services.

The release says out of the four major insurance agencies, TakeCare is the only company that has refused to place GRMC in its provider network. Thurs, GRMC says, “the hospital has borne the cost for Takecare members, the vast majority of whom were treated for emergency care.”

That cost is now in the millions and Takecare has refused to reimburse GRMC for those emergency services, the release states.

Although Takecare did attempt to make a payment of about $50,000, GRMC says it was only a fraction of the total amount due.

You can read the entire release below:

Guam Regional Medical City [GRMC] announced today that it has begun to directly bill all TakeCare members who received care at GRMC between 2015 and the present.  Letters are being sent to TakeCare members asking for full payment for services provided by GRMC.

TakeCare remains the only Guam based health insurance company that has not placed GRMC in its provider network. Thus, since opening its doors in July 2015, GRMC has borne the cost of care for TakeCare members, the vast majority of whom have been brought here for emergency treatment. The cost of that care now runs into the millions of dollars, but Takecare has refused to adequately compensate GRMC for the emergency care it has provided to their members.

“We deeply regret having to bill TakeCare members directly, but GRMC must be compensated for the care we provided and TakeCare has been refusing to do so,” said Dr. Michael Cruz, GRMC President and Chief Operating Officer.  “It’s unfortunate that TakeCare has now placed this financial burden on its own members while they continue to collect their premiums,” Cruz added. “Still, we have never turned away any TakeCare member in need of emergency care and we never will.”

TakeCare attempted to make a payment of $48,969.76 as “full and final payment” for what it considered “bona fide emergency services” to its members prior to January 2017. GRMC, of course, could not accept the check because it covered only a fraction of the full amount due.

GRMC Director of Corporate Affairs Eric Plinske notes that GRMC has continually sought to reach a network provider agreement with TakeCare, as well as to agree on a reasonable settlement of past due claims.  “We have offered discounted rate packages similar to those accepted by Guam’s 3 other principal health insurance providers,” said Plinske. “However TakeCare has walked away from the negotiating table regarding historical claims settlement, and has not responded to GRMC’s latest network agreement proposal.”

“Despite the current impasse,”  Plinske said “GRMC remains willing to work with TakeCare so that its members will not have to face the heavy burden of these medical bills all by themselves. The ball, however, is in TakeCare’s court.”