GRMC Vice President, Eric Plinske, in a statement to PNC says that GRMC will not sell the hospital.

The question on whether or not the GRMC is up for sale, stems from recent comments made by former Governor, now Gubernatorial candidate, Felix Camacho.

Saying that GRMC also struggles to get patients a bed.

PNC reached out to the Camacho-Ada Campaign for a comment but none was given as of this time. 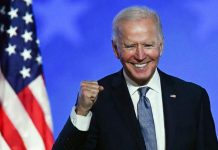 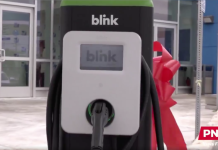