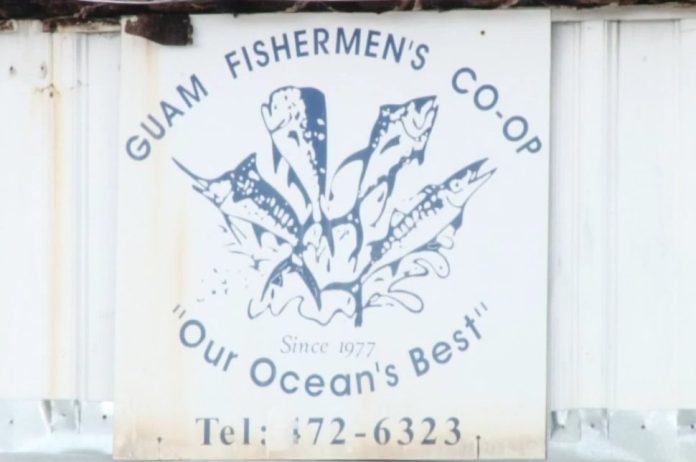 PNC’s Khyomara Santana has more on the story…

After the pandemic revealed Guam’s need for more locally sourced food, the Guam Fishermen’s Association broke ground today for a facility that aims to address this issue by providing better resources, essential services, and locally sourced food for the Island.

In attendance Lieutenant Governor of Guam, Josh Tenorio stated, “Chamorro men and people that are practicing this part of our culture that’s been ingrained with us for thousands and thousands of years and when we became modern and we have fast food and all these conveniences, the easy way is just to embrace the western times and the western way and abandon or forget or leave it to the others to go out there and we turn into a society where food security is an issue. 90% of the things that we consume are coming in from off-Island.”

The current facility not only provides locally caught fish for the community, but it is also a tourist attraction. 30% of the visitors are Korean, Japanese, and Chinese tourists that go to the facility to purchase fresh local fish according to Manny Dueñas, President of the Guam Fishermen’s Association.

Governor Lou Leon Guerrero said, “Despite of the current facility, people still come and buy fish from the fishermen’s co-op. So we are committed and we pledge our support to the fishermen’s cooperative and to make sure that there is some sustainable facility for them to prosper.”

According to Congressman Michael San Nicolas’s website, “the new facility will include the construction of a seawall that will shield fishermen’s boats from inclement weather, a fuel station for fishing vessels, a seafood receiving and processing station, a storefront for fishermen to market and sell their catch” along with other new additions.

The project is expected to be completed in the next 2 years.