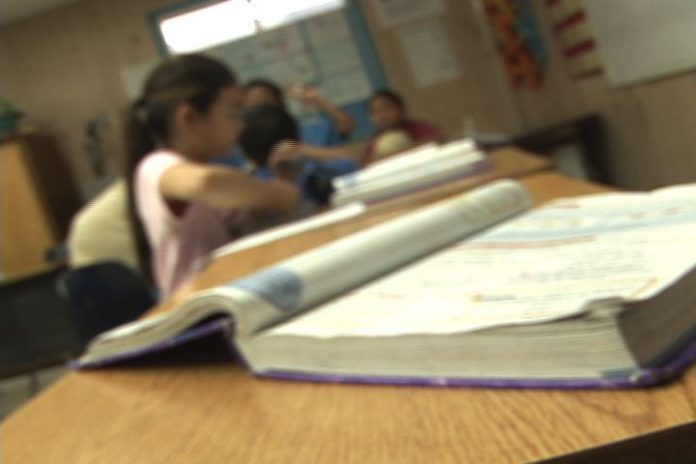 Guam – The Department of Education has confirmed with the Bureau of Budget and Management Resources (BBMR) that funds appropriated to purchase security equipment for the island’s public school’s will roll over into the new fiscal year.

$800,000 was appropriated to protect the island’s school’s through the passage of the Secure Our Schools Act in April of 2013.

The law mandates that the General Services Agency handle the procurement. There were several delays in getting the procurement started but GSA Advisor Robert Kono today told PNC that the bid packet has been sent to DOE’s legal counsel for their review.  Once it’s approved, Kono says it’s just a matter of prospective contractor’s bidding on the announcement and then GSA making a decision. He expects the bid to be open for 15 days.

The Secure Our Schools Act was introduced by Speaker Judi Wonpat in an effort to reduce the number of vandalisms on DOE campuses. According to Superintendent Jon Fernandez’s August report to the Guam Education Board there were 45 break in’s at school site’s during the 2013/2014 school year.