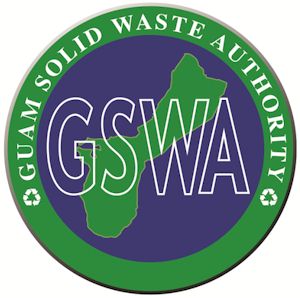 The Guam Solid Waste Authority is considering an increase in rates and mandatory trash collection in order to gain more revenues and shore up its sagging finances.

During yesterday’s Inter-Island Beautification Task Force meeting, GSWA general manager Larry Gast said that even without the COVID-19 pandemic, the solid waste agency would be in a severe financial situation within three to four years based on the current trends.

The irony, according to Gast, is that because of GSWA’s cost structure, it loses money for every customer that it collects from.

“The bad thing is that we lose money for every household that we collect from. So if we start collecting more households, then we lose more money,” Gast said.

If mandatory trash collection is implemented, Gast said there would at least be economies of scale and GSWA’s cost per customer would go down.

Likewise, if there is an increase in rates, Gast said this would pump in more money for GSWA’s operations as well as build up the funds needed for the construction of new landfill cells.

According to Gast, there would have to be an infusion of resources into GSWA for capital expansion.

“This would have to be covered because we’re basically using our capital equipment funds right now to cover the shortfalls that we are having, and we’re estimating this year coming up is going to be another shortfall. And my guess is we probably won’t see a turnaround until winter of 2021-2022,” Gast warned.