Guam –  GTA TeleGuam announces the recent promotions and hiring of certain individuals to serve at different capacities within the company.

Richard has recently been promoted from Customer Service to Marketing Coordinator at GTA TeleGuam.   He is a graduate of the Seattle University with a degree in communications and began his career after college with Niketown Seattle. 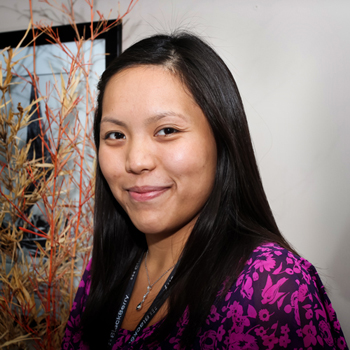 Raeanne is a recent graduate of the University of Guam.   After serving briefly as a marketing and product intern, she has been hired as a new product analyst at GTA TeleGuam. 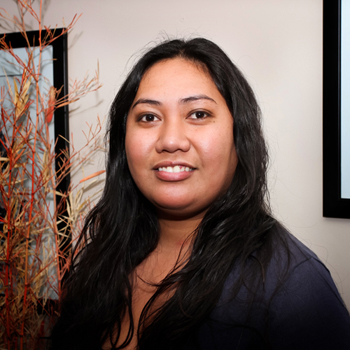 Victoria began working for GTA TeleGuam three years ago in Customer Service.  She has recently been promoted to SOP Training Manager responsible for writing standard operating procedures and developing training for employees on new products and promotions. 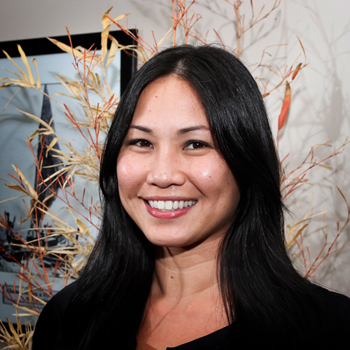 Jonneane began her career at GTA TeleGuam nearly three years ago as a Campaign Manager in Marketing.   She has since been promoted to Product Manager for Mobile Merchandise.  Prior to joining GTA, Jonneane worked as an Assistant Buyer for DFS Guam. 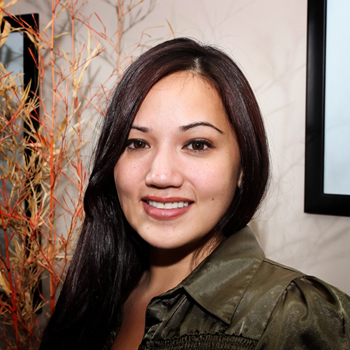 Michele Catahay joins GTA as the company’s new Marketing Communications Specialist.  She brings extensive experience in communications, having previously worked in the media industry for a number of years as a journalist and weekend producer at KUAM News.  She graduated from the University of Guam with a degree in communications. 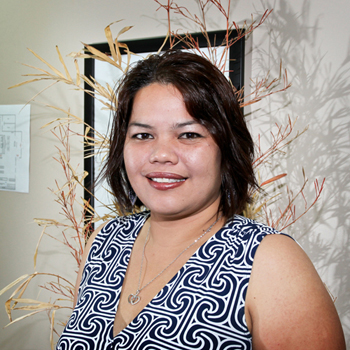 Cora Cruz has fourteen years of customer service experience and has been working for GTA TeleGuam since 2007. She has recently been promoted to Retail Store Manager for the GTA Agana Shopping Center location. 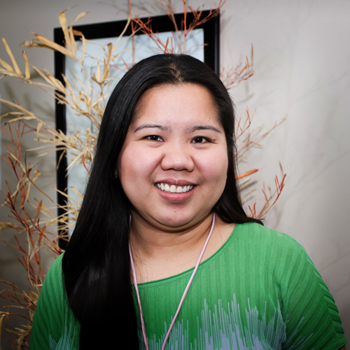 Maricel Mendoza joined GTA with extensive experience in the telecommunications industry as a Carrier Relations Supervisor.  She has now joined GTA TeleGuam as the new Product Manager for Roaming and Long Distance. 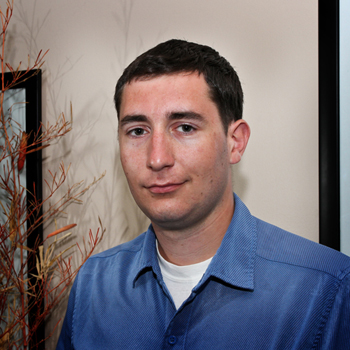 James Fama has five years of networking and business consulting experience, running his own consulting company prior to joining GTA TeleGuam.  He studied Cisco Networking, repair, and programming at Orange-Ulster CTEC. In addition, he completed training under AT&T and T-Mobile wireless.  James now takes on the position of Sales Engineer at GTA. 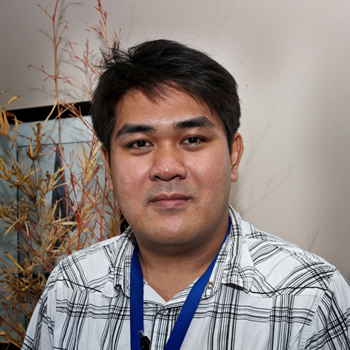 Erwin Del Rosario comes to GTA with experience as a systems analyst working with corporate applications for Citibank Guam.  He graduated from the University of Guam in 2007 majoring in Computer Information Systems.  Erwin now holds the position of Sales Engineer as GTA TeleGuam. 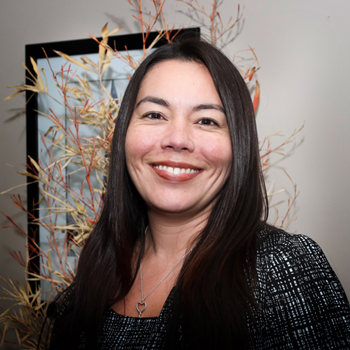 Lin Perez joins GTA with extensive experience in sales, having previously worked as a sales manager for Calvo’s Select Care.   She is also involved in the local business community currently serving as a board member for the Rotary Club of Guam. Lin is now an Account Manager in Business Sales at GTA TeleGuam. 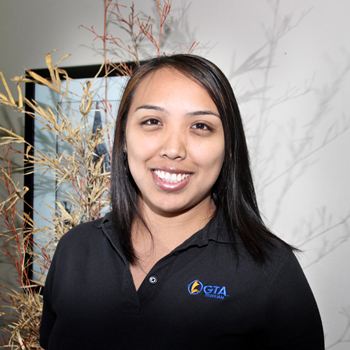 Shawna Sanchez began working with GTA TeleGuam 5 years ago as a Customer Service Representative.  She is currently enrolled in the GTA Apprenticeship Program at GCC while at the same time taking business courses.  She has recently been promoted to Retail Store Manager for Kiosks.