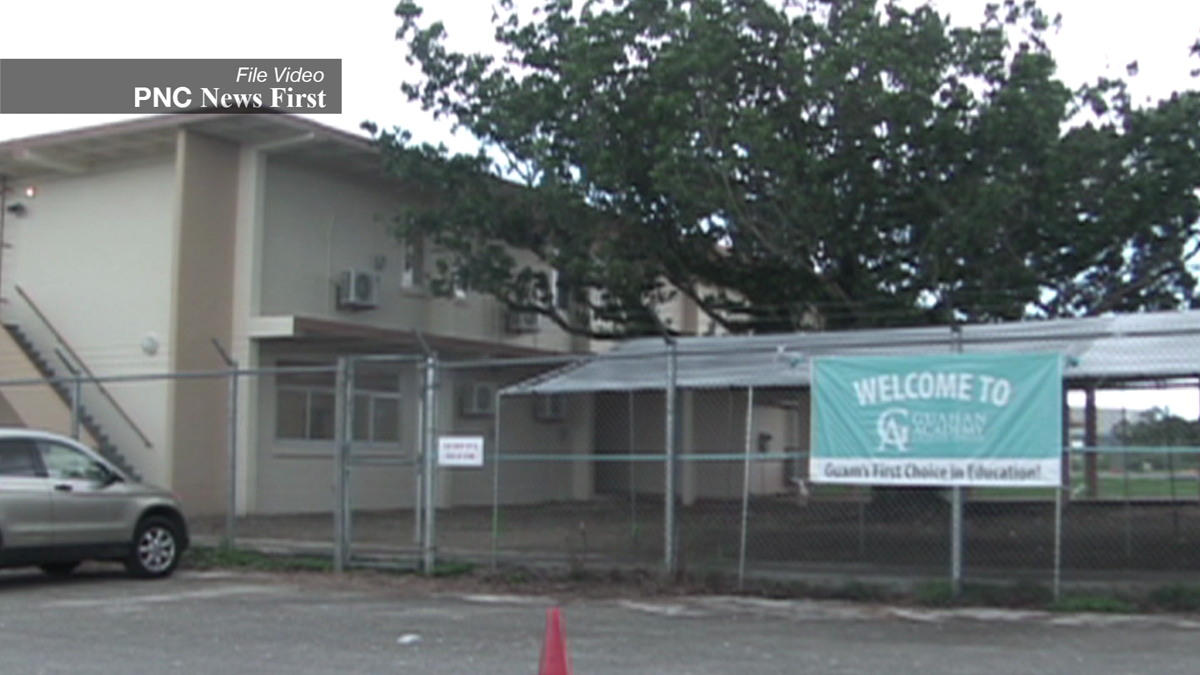 Guam – The highly publicized delayed start to the school year, issues with building permits and the continuous requests for funds from the Department of Education have kept the Guahan Academy Charter School in the headlines.

Once again, GACS has found itself at the center of attention, and DOE looks to distance themselves from them.

The charter school has previously been denied funds to make a direct payment to a contractor they hired to make capital improvements to the schools building which will be vacated at the end of this academic year.

The previous denial of funds was in DOE’s compliance with the law that expressly prohibits the use of government funds to pay for capital improvement projects.

Today, GDOE Superintendent Jon Fernandez spoke with K57’s Patti Arroyo to discuss GDOE’s most recent denial of GACS request to pay off a loan, which surprisingly is a loan the charter school took out to pay the contractor they hired to make capital improvements to the building.

While the exact amount of the loan has not been made available, the most recent request made to DOE asked for over $170 thousand dollars to pay a Bank of Guam loan. Fernandez recalls that the bill GACS racked up during construction amounts to around $1 million.

“I think we need to reiterate and maybe send a letter, even further sense of urgency to remove DOE from this process because it just sounds like the problem isn’t getting better, in fact it might be getting worse in regards to number one, how GACS may be approaching their operation and number two, putting us in the middle to try and validate their expenses given our reading of the law,” said Fernandez.

The entire amount requested for payment of the loan was denied.