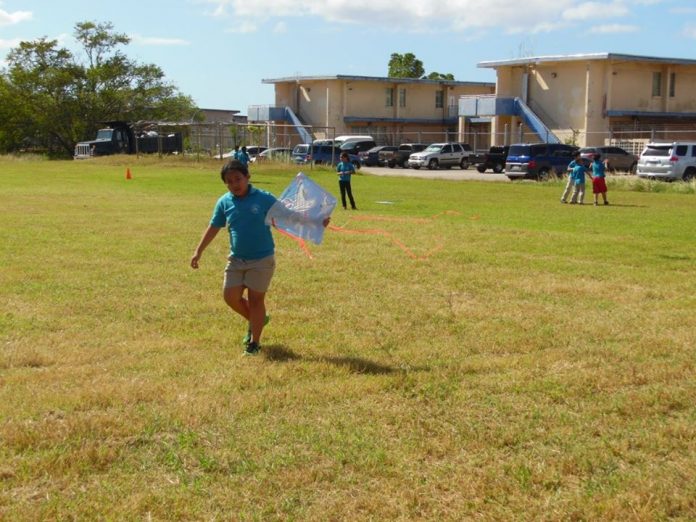 The Charter Council approved Guahan Academy’s five-year application to expand their school, which started with 500 students and over five years was supposed to grow to 1000 students.

Guam -The Guahan Academy Charter School wrapped up meetings in Barrigada and Mangilao to find out what residents think of the school planning to build a new campus in their villages.

According to GACS Chief Executive Officer Vince Leon Guerrero, since the academy’s lease for their temporary campus at Tiyan expired last month and because of an anticipated increase in student enrollment, GACS submitted applications for Federal grants for the construction of a permanent and larger campus. Leon Guerrero explains that the Charter Council approved Guahan Academy’s five-year application to expand their school, which started with 500 students and over five years was supposed to grow to 1000 students. He says the temporary facility GACS is occupying right now in Tiyan is maxed out at 740 students.

Leon Guerrero explains, “We’re hoping that in August, having talked to a number of senators, having seen the input and testimony that we received, it’s all been positive so far. We haven’t heard of any objections in our request to rezone the property. We’re hoping that by August, we’ll have the property rezoned to “S”. Having our own property and building our own school will allow us to finally have a home to call, recruit people, and we’re not in these temporary quarters and parents will feel really comfortable that we have a brand new campus to call home.”

A public hearing was held for Bill 322 a few weeks ago, which would rezone 15 1/2 acres of land in Barrigada from Agricultural Zone to School Zone. Leon Guerrero explains that after the school is rezoned, they can easily apply for loans that would help fund the construction of their new campus.