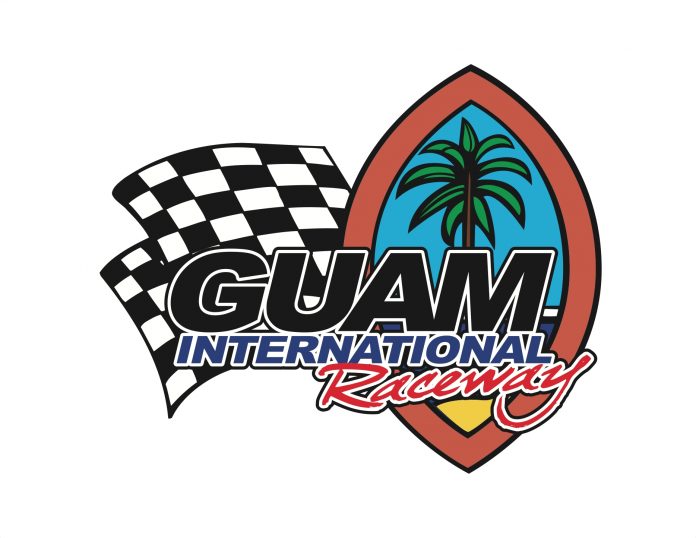 Guam – The hunt for suspects is on, as thieves in the night made off with approximately $24,000.00 worth of items at the Guam Raceway Park and Guam Adventures property in Yigo over the weekend.

“It seemed well planned. Based on the surveillance footage it showed perpetrators breaking into storage containers for Guam Adventures at 3:04 am on Saturday the 24th,” shared Guam Racing Federation board member Tom Akigami.

Akigami believes the burglary was carried out by a team of individuals, based on the number of items stolen and their overall heft.

That Saturday morning the flicker of flashlights could be seen on camera towards the side entrance of the Yigo’s raceway. Apparently the suspects had cut the lock to the main gate to gain access.

Akigami says he found out about the burglary from park tenant Guam Adventures, and that when he went there around ten in the morning on Saturday, two things stood out, “first that power line was cut down or on the ground, and as I approached a storage container, I noticed it was ajar and that’s when I took a look at it and saw it was broken into — the three locks securing the container were cut.”

Six storage containers were reportedly broken into and the thieves allegedly made off with approximately $24,000.00 worth of items. Supplies and obstacles for an upcoming kids event were stolen from Guam Raceway, as well as a tractor mower battery and charger, plus 10 heavy duty canopy sets.

According to Akigami, the burglary was reported to GPD, which has already identified a few persons of interest.