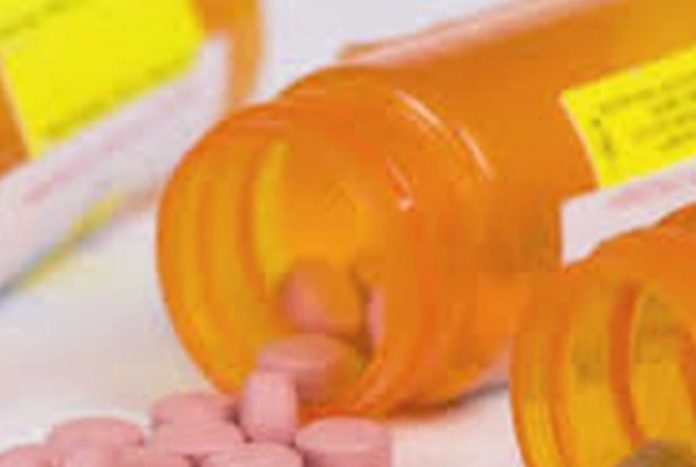 Generic drugs have long been referred to as one of the few “bargains” in the United States healthcare system intended to keep a lid on rising healthcare costs.

But a federal lawsuit, which Guam has joined, alleges that several of the country’s largest generic drug manufacturers secretly conspired to inflate and manipulate the prices of over 1000 generic medications, says Attorney General Leevin Camacho who announced that Guam was joining the lawsuit last Tuesday.

Opting for a generic prescription drug comes at a lower price than its brand name counterpart. But according to a United States District Court of Connecticut complaint, consumers have actually paid more than they would have in a competitive market as some drug prices have skyrocketed by more than one thousand percent.

This has affected the health insurance market, taxpayer-funded programs like Medicaid and Medicare and self-pay individuals who pay artificially inflated prices.