Communities nationwide join together to raise awareness about the ills of human trafficking, slavery and stalking.

January 2014 has been proclaimed as National Slavery and Prevention and Awareness of Human Trafficking Month by President Barack Obama.

The Guam Human Trafficking Task Force and the CNMI Human Trafficking Intervention Coalition comprised of representatives from federal and local law enforcement agencies, victim service providers, social service providers, medical and health professionals, faith based organizations, and other community partners, will continue to respond to the needs of human trafficking victims and their families and to hold offenders accountable. 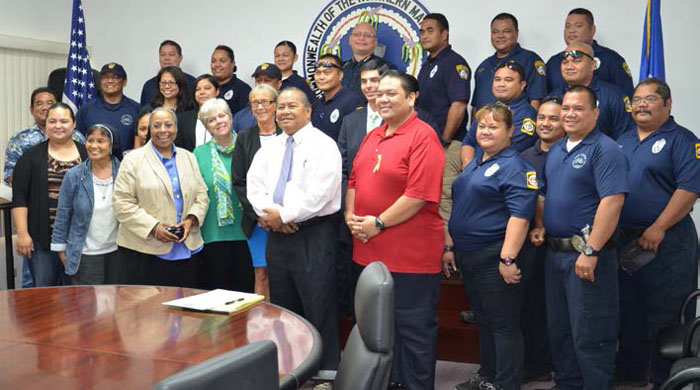 For more information about the events, please contact Mae Blas at (671) 477-4144 or via email at salome.blas@usdoj.gov.