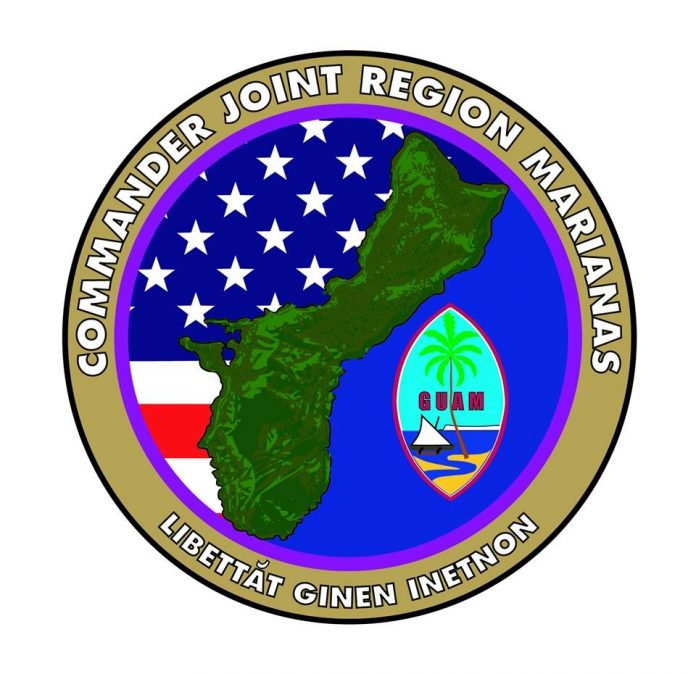 According to Joint Region Public Affairs Officer Lt. Tim Gorman this is not in reaction to any specific threat.

Guam – The military bases on Guam are still in a state of heightened security.

On Friday the Commander of the Joint Region Marianas public affairs office released a statement saying that Guam’s military bases had raised or elevated their force protection condition. According to Joint Region Public Affairs Officer Lt. Tim Gorman this is not in reaction to any specific threat. According to the release this elevated condition put’s Guam’s bases in line with the force protection posture in the United States mainland. This has added a number of additional security measures at the bases. Just as Friday’s release mentioned, today Lt. Gorman reiterated to PNC that this elevated forced protection condition is intended to raise awareness and vigilance and is not in response to a specific threat.

This elevated security began this weekend but no events have been canceled For example the “Freedom Rocks Concert” with the band Hanson was still held yesterday at the Polaris point. This heightened security means that “random force protection condition changes and exercises are necessary to ensure that the military effectively executes it’s force protection mission.”