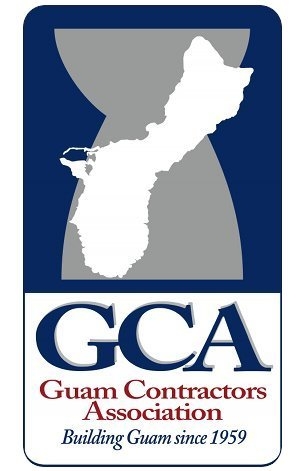 Lt. Gov. Ray Tenorio helped present the national construction awards which were given by the associated builders and contractors

Lt. Gov. Ray Tenorio helped present the national construction awards which were given by the associated builders and contractors. Black Construction won the Eagle award which is the highest award given in each category in the National Excellence in Construction Competition. LMS and CMS won the national safety excellence award.

The Eagle Award is the highest award given in each category in the National Excellence in Construction competition.  Black Construction’s project submission for its “Guam Commercial Port Improvement Project – Facility Expansion” won the Eagle Award.

The Excellence in Construction Awards program is the industry’s leading competition, developed to honor both general and specialty contractors for innovative and high-quality merit shop construction projects. The award honors all construction team members, including the contractor, owner, architect and engineer. The winning projects, selected from entries submitted from across the nation, were judged on complexity, attractiveness, unique challenges overcome, completion time, workmanship, innovation, safety and cost.

STEP is the standard for developing world-class safety programs in construction and is designed to help both large and small contractors evaluate every aspect of their corporate safety and health program and identify opportunities for improvement. In 2015 ABC published its first Safety Performance Report, which documented that the average STEP Diamond company is 720 percent safer than average, based on its total recordable incidence rate compared to the Bureau of Labor Statistics’ average for the entire industry. 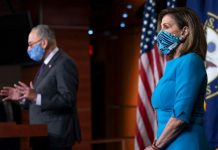 Guam on list to receive COVID vaccines from feds

More governors bring back severe lockdowns ahead of Thanksgiving as COVID...

To date, there have been a total of 6,452 official