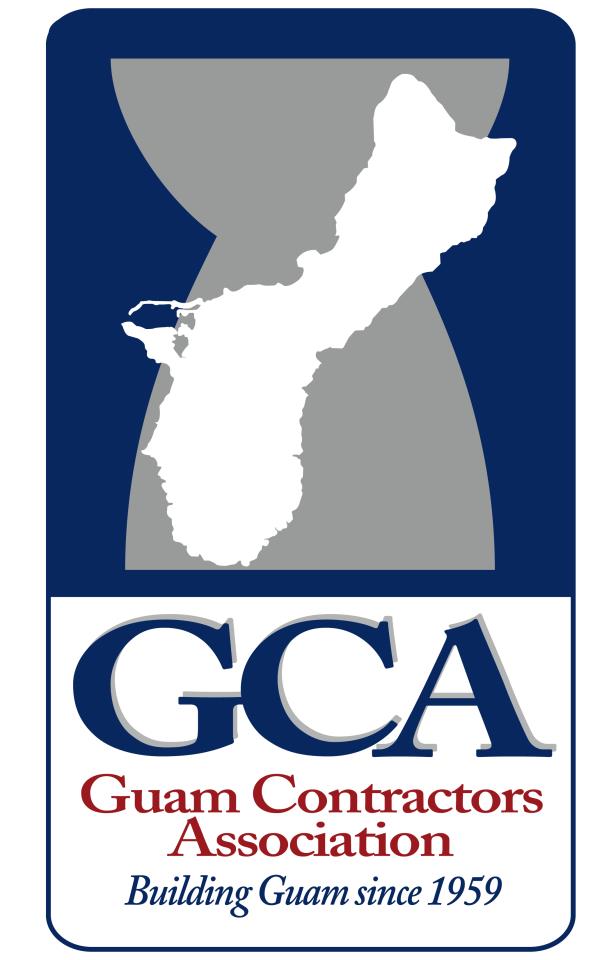 The Guam Contractors Association (GCA) says that the provision in the National Defense Authorization Act (NDAA) that would allow for H-2B workers on military buildup related projects is still not enough.

Guam – In their lawsuit in the District Court of Guam, the GCA filed a response to the U.S. Attorney General’s notice of legislative action. Attorney General Jeff Sessions filed a notice that the NDAA was signed; however, the GCA writes in its response that “it is not clear what the defendants want the court to do with this document.”

According to the GCA although the NDAA appears to provide “some relief” the “language remains vague on what military related projects might be included.” In addition, the GCA says the military buildup will impact other projects that aren’t buildup related when those with military contracts pull workers from employers who are working on non-military contracts. The GCA points out how the NDAA will not allow for H-2B employees to work on things like the new labor and delivery ward for the Guam Memorial Hospital. They also write that Guam will need H-2B workers to build new homes for organic population growth and that skilled workers are needed to maintain, service and operate technical equipment at hospitals and clinics. In closing the GCA writes that the language in the NDAA “does not help the defendants’ case at all but proves that their rigid stance has forced unprecedented action by Congress.