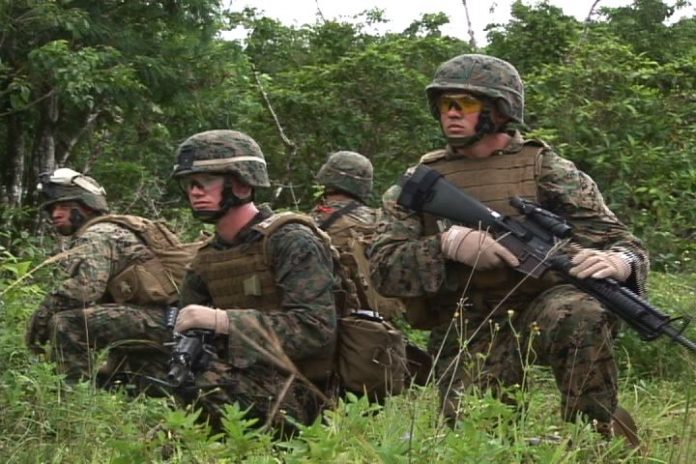 The bill a House Appropriations panel took up this week, proposes almost $249-million in new MILCON funding for Guam.

Guam – Congressional appropriators began work on FY ’17 military construction and VA funding this week. Guam is expected to receive almost a quarter of a billion dollars in new MILCON funding.

The bill a House Appropriations panel took up this week, proposes almost $249-million in new MILCON funding for Guam. Guam received $272-million in military construction funding this fiscal year, including money for a live-fire training range at the Northwest Field.

The new bill includes $79-million for phase one of housing-replacement at Andersen Air Force Base over $62-million for a power upgrade from Harmon to Andersen more than $31-million for the Air Force’s Global Hawk Block 40 maintenance hangar and $27-million for hardening of fuel infrastructure.

The projects are part of close to $82-billion in non-mandatory funding. $8-billion for military construction–that may become part of an even larger catch-all spending bill, if Congress again fails to pass annual spending bills.

Funding for the Department of Veterans Affairs (VA) is increased by 3 percent over this fiscal year, to $176-billion. Appropriations Chair Hal Rogers says the bill funds better and increased care for veterans, help for caregivers, and efforts to fight veteran homelessness. It also boosts oversight and accountability to deal with recent reports of VA mismanagement and poor quality care.

41 FSM citizens enter pre-quarantine on Guam as part of repatriation...