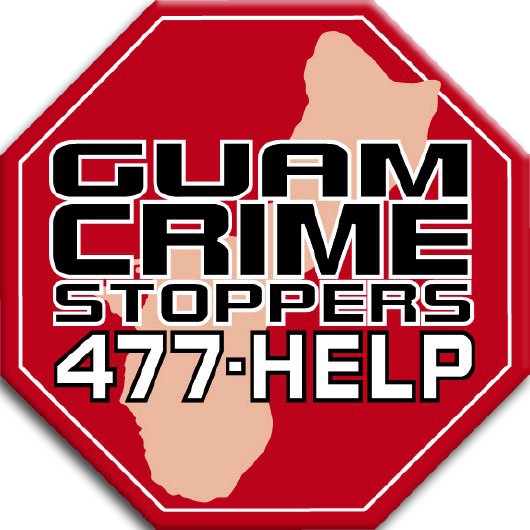 The Guam Crime Stoppers and the Guam Police Department, is reaching out to the island for their help relative to a kidnapping that occurred at the Santa Barbra Church, Igelesia Circle, Dededo.

On Sunday the 28 of June, at 640 in the evening, officers from the Dededo Precinct Command entertained a “kidnapping” that occurred at the Santa Barbra Church, Igelesia Circle, Dededo.
Now according to the police report.  At around 5:30 p.m., the victim was participating in a church volleyball game at the Lancho Park, directly across the Santa Barbra Church, when the victim proceeded to the church to change.
As the victim exited the church’s restroom, she was approached by a male individual wearing a green tee shirt, who grabbed her armed and brandished a knife.
The male individual then walked the victim to a waiting car and forcefully pushed the victim into the back seat of the car, where she noted a second male, wearing a red shirt seated within the front driver’s chair.
The two suspects then drove the victim to an abandon house located in Lada Gardens, Dededo, in which both the victim and the suspects entered the abandon home.
While inside, one of the suspects instructed the victim to remove her cloths, at which time the victim began crying.  A fight between both suspects ensued, in which the victim was then released and was escorted by one of the suspect’s back to the park.

The victim described both suspects to be:
Suspect#1:
Male/Chuukese appeared to be in his 20’s
medium build/ 5’4″ having a light complexion with freckles
Suspect #1 was last seen wearing a green tee shirt and black jeans

The Guam Crime Stoppers and the Guam Police Department, is reaching out to the island for their help relative to this kidnapping.  We are asking the community, should anyone have any information, they can call the Guam Crime Stoppers 24 hour hotline at 477-HELP (4357).  Or they can send an SMS text to 486-HELP (4357).  Tips and information can also be sent via email to, https://guam.crimestoppersweb.com. All calls and information will remain completely confidential.