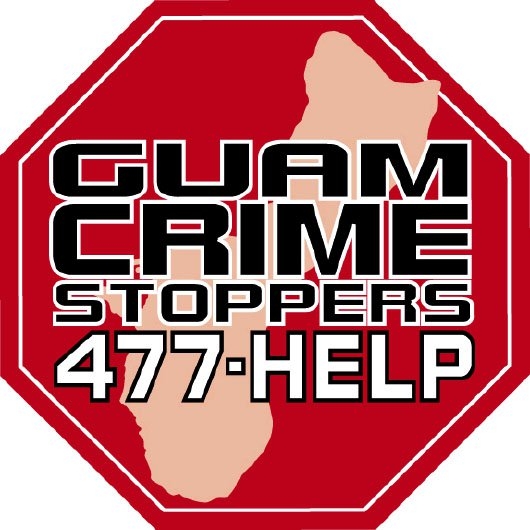 The Guam Police Department and the Guam Crime Stoppers is reaching out to the community for their help relative to this armed robbery that occurred at the 88 Leisure Game Room in Maite.

On Thursday the 9th of July, at 6:20 in the morning, officers from the Hagatna Precinct Command responded to the 88 Leisure Game Room, located on the James Ji Building, by Robat St. Maite, relative to an arm robbery.

Now according to the police report, the game room attendant was dumping trash behind the James Ji Building, when the attendant was approached by an unknown male, who informed the attendant that he was armed with a gun and a knife.

The attendant was then escorted by the unknown male back into the game room, where the suspect demanded the money bag.  The suspect then fled with the establishment’s money bag and a laptop computer out the game room’s rear exit.

The male suspect was described to be:
Tall and skinny and possible from the FSM.  He was last seen wearing a black ball cap, black hoodie jacket and black pants.