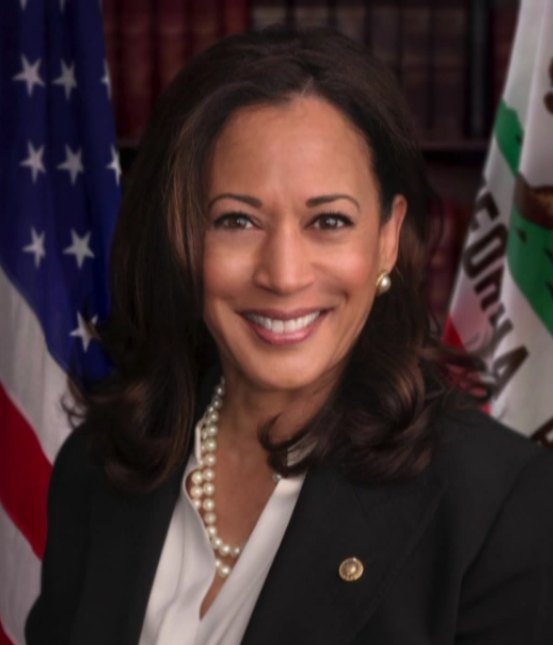 She’s making history, as the first black woman and first Asian-American to run for vice president.

Many are touting Harris’ years as a U.S. Senator representing California and previously holding the role of the state’s Attorney General among her long list of credentials.

Sarah Thomas Nededog, Guam Democratic Party Chairwoman, said: “And, I think more important for me, is just her Kamala as a person, and as a professional, she has exhibited through her work that she’s sincere and she’s a hard worker and she’s smart and she has been very, I think, her records show, that she is in touch with the grassroots. And I think she’s going to be a super awesome ally for us here on Guam and all of the Territories.”

If Biden defeats President Trump in November, Harris would become the first woman in US history to serve as vice president.