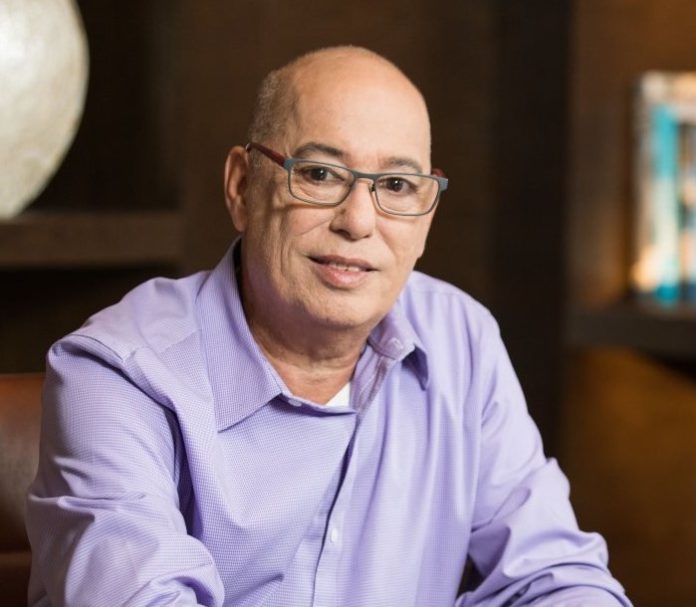 Guam Department of Labor Director David Dell’Isola this morning said that his department estimates that about 38,000 island residents will need to file for weekly unemployment benefits as a result of the economic blow from the coronavirus outbreak.

The weekly benefit amount that Guam residents will receive has not yet been determined.

State-side the national average unemployment benefit will be about $930 dollars weekly. But Dell’Isola told K-57’s Patti Arroyo this morning that Guam’s weekly amount may be less.

The U.S. Department of Labor “tells us what that number is,”  he said “and that’s the number we’re waiting for … and its non-negotiable.”

Dell’Isola advised island residents who have lost their jobs or work hours to get a letter from their employer stating that they were furloughed because of the coronavirus outbreak.

Unemployed workers are also advised to gather other documents like their pay check stubs, social security numbers and other identity documents. They will be needed to apply for the unemployment benefits once the local Guam DOL unemployment program would be launched, although he could not yet say when that will happen.

Once it does begin he said the benefits will last up to 39 weeks.