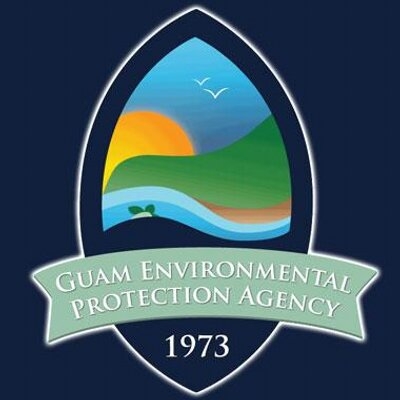 After assessments were complete, the Guam Environmental Protection Agency released that Dusit Thani, did not violate any environmental laws or regulations.

The Guam Environmental Protection Agency has determined that Guam’s hotel resort, Dusit Thani, did not violate any environmental laws or regulations following the passage of Tropical Storm Chan-Hom.

A video was shown to Guam EPA of, what was said to be, harmful storm water pumping into the ocean. And the Dusit Thani was accused. As a result, the agency conducted an assessment of the area including an inspection in and around the facility.  Guam EPA also collected water samples around the Tumon Preserve Area.

It has been 15 years since the last hotel was built on Guam, which means the standards for environmental code and requirements are much different.  The Dusit Thani is using advanced systems and modern technology that has been a benefit according to Palacios.  “The hotel’s action helped to protect the bay by moving stormwater into an approved filtration drain to reduce the raw runoff into the ocean,” he states.

The Guam EPA says that the Dusit Thani’s filtration system is something they hope can be implemented more often on the island and they appreciate the concern of the individual who brought the video to their attention.  If you have any concerns, Guam EPA would like you to contact them at any time.