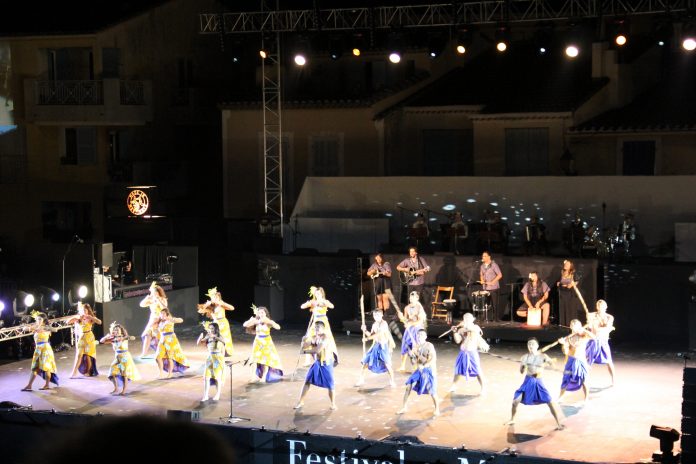 Guam – Guam National Folkdance Director, Vince Reyes was just chosen to create an  international finale performance for the Festival Martigue in France. Each  year, festival organizers select one country/director to teach a culminating routine in which all participants from around the world would  perform.

Reyes is tasked to choreograph a Chamorro Dance routine for over 500  dancers from around the world in one spectacle performance to an audience  of over 2000 spectators. “I am truly overwhelmed and honored with this  responsibility.”

To see the full video clip of this performance please visit: http://www.youtube.com/watch?v=4O5NSV9wXl8&feature=share

“We had one rehearsal so far and one more on Monday.  I am confident that  with the help of everyone, we’ll be able to not only put out a great  performance together but also be able to share our amazing culture to the world”.

Another highlight of the tour was during a unique and inspiring  collaboration with  Ballet Foklorico De La Universidad De Guanajuato of Mexico,  Both groups  were tasked to combine their dances into one spectacle performance.  Isa  Gagarin 17 from Malojloj and a senior from Southern High School says, “ The experience was so amazing! It’s a blessing to have shared the stage  with such extraordinary group of dancers from countries all over the  world.”

Abigail Tamayo 17 from Talofofo, also a senior from Southern High School  says, “Throughout the years I’ve been dancing, I would have never imagined  myself on such a world class stage with amazingly talented people”. 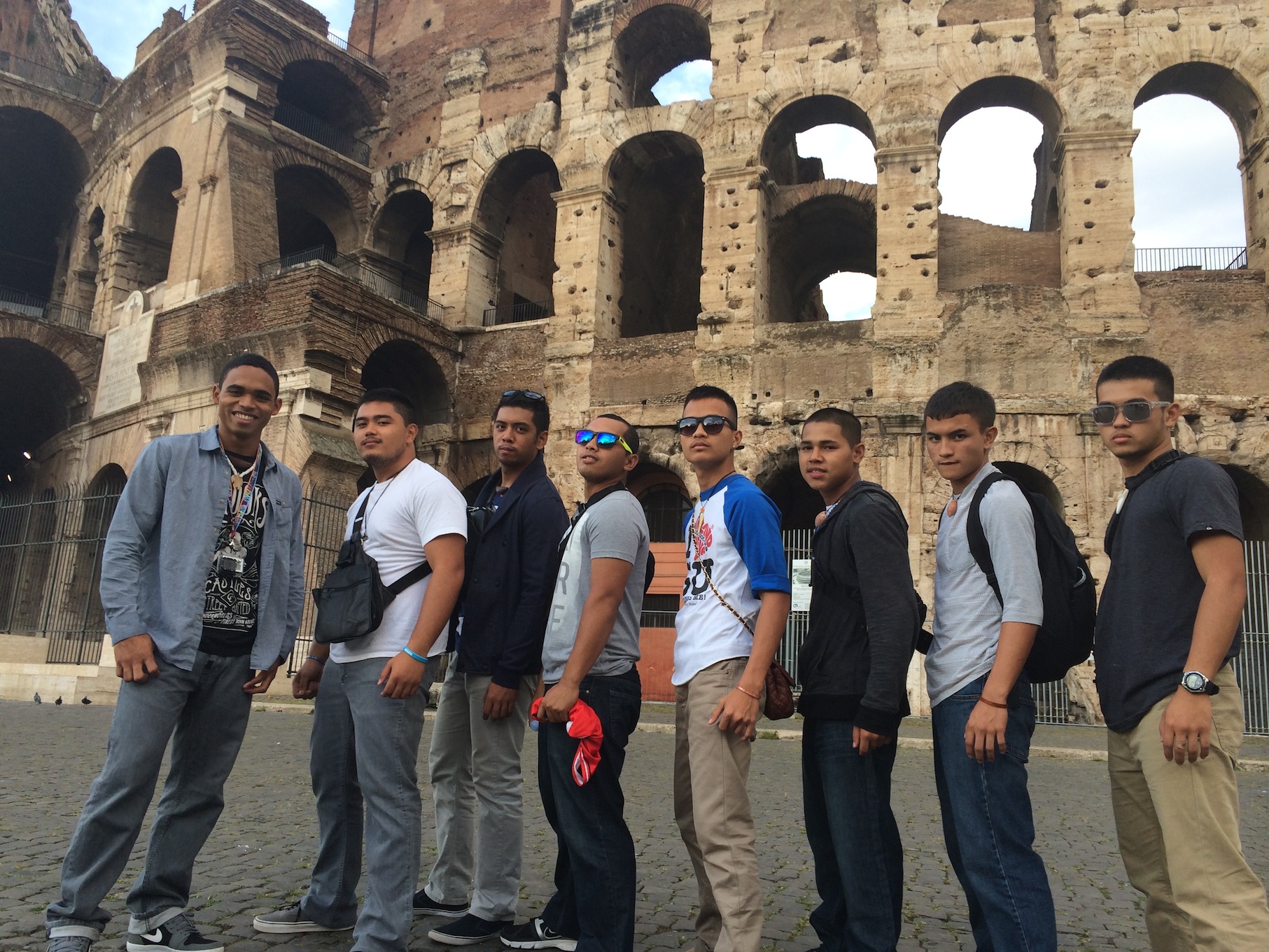 Festival Martigue is considered to be one of the most prestigious Folklore  Festivals in Europe.  “I believe that Guam’s participation in this festival has brought notable acclaim to the island.  While the group returns from their 5 week tour of Europe, Reyes continues on to Istanbul  where he will once again, serve as a judge in the Buyukcekmece Culture and  Art Festival and Folkdance Competition

Reyes, is also the Director of Inetnon Gefpa’go and teacher at Southern  High School.