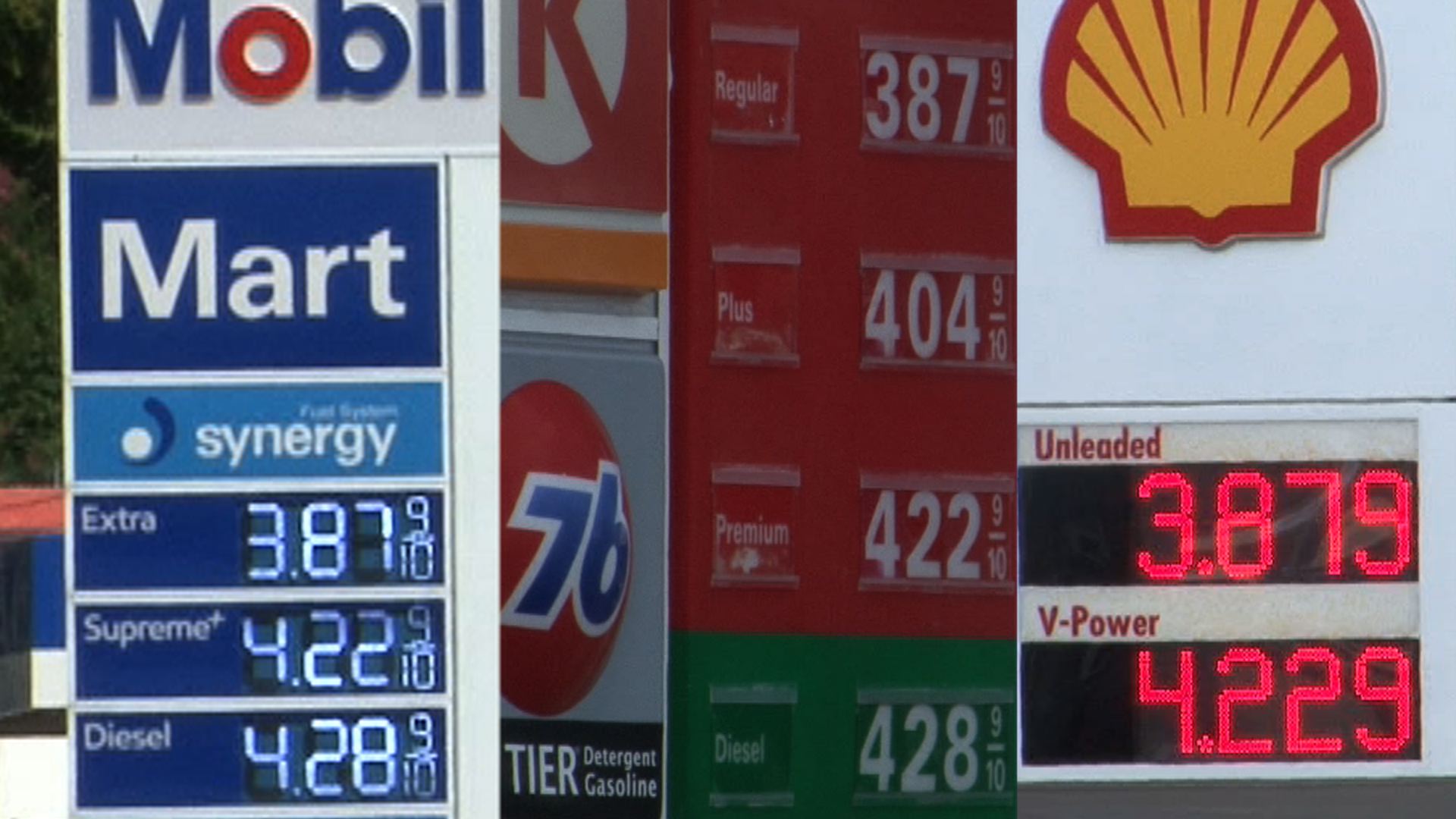 Guam’s gas prices have increased but it’s not clear yet whether the increase is due to the increase to the liquid fuel tax.