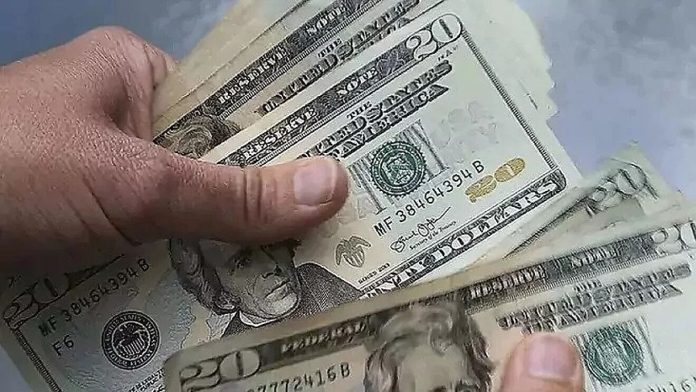 The Government of Guam has received $56.1 million dollars in earned income tax credit in advance, limiting how it can be used.

According to the Office of the Governor yesterday, the Internal Revenue Service and the U.S treasury had approved the Guam Department of Revenue and taxations implementation plan on the earned income tax credit of 2021.

This provides Guam approximately 56.1 million dollars which will go directly towards the timely payments of tax refunds for taxpayers.

Before EITC was passed into law, there was confusion on whether or not EITC would be received via advancement or as a reimbursement.

Through the means of reimbursement, the government of Guam would have had to pay using local revenues and then apply and receive the reimbursement thus delaying the process of repayments for taxpayers.

On NewsTalk K57 with Patti Arroyo, Lester Carlson, the Director of the Bureau of Budget Management Research, expressed his hope for the EITC payments to be made as an advancement, in which it was.

Because EITC is an advancement, the specific uses of its funding is limited. The legislature was the first to try and appropriate funds from the EITC payments, but the BBMR has responded with a letter notifying them of its limitations due to being an advancement.

For the 2022 budget that had appropriated EITC reimbursements to help fund projects Lestor Carlson said they’ll have to sit down and collaborate on new funding sources and or revise the language on legislative measures to move forward.

Director Carlson does state the money is in Guam.