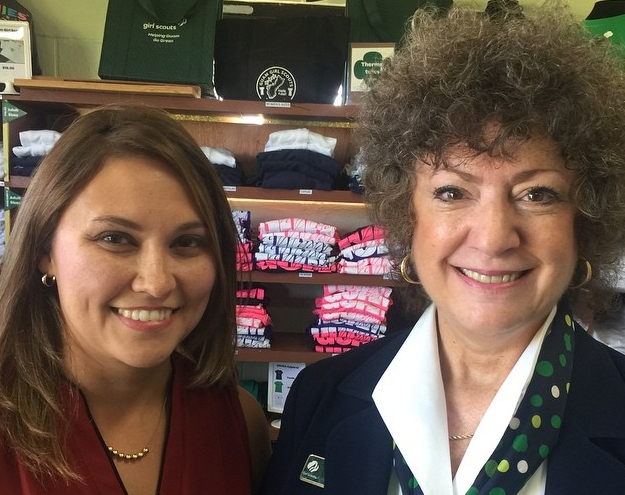 Search no more says the Guam Girl Scouts board as they now have a new Deputy Executive Director in place.

After former Executive Director Vicky Fish announced her plans of retiring this coming September, the Guam Girl Scouts board began searching for someone to fill the vacancy. The search is now over as the organization announced that the new Deputy Executive Director is Melissa Lamorena Fernandez, who has 15 years of experience in Sales and Marketing as well as Tourism.
Fish says, “I’m really excited to have Melissa come on board with the experience, skills and the enthusiasm she brings to the position. I see bright times ahead for the Guam Girls Scout.”
Fernandez says, “I’m very humbled and honored to be selected as the next Executive Director. I’m excited at such a great organization that the Girls Scout is and the girls are very lucky to have a great organization to work with and to be a part of.”
Fish says she will be working with Fernandez for the next few months until September so that there will be a smooth transition.