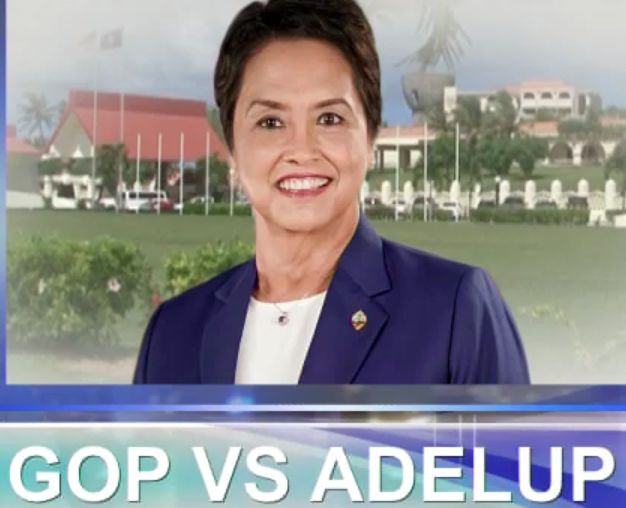 The Republican party of Guam today issued a news release critical of the pandemic unemployment program created by the Guam Department of Labor.

In a news release, the Guam GOP accused the Leon Guerrero administration of using the program as a political dumping ground for certain Democratic GovGuam employees who stand to be greatly rewarded.

The Republican news release states that a little over $2.7 million in employment contracts are being issued for 31 individuals for an 18-month period.

Now that the program has finally addressed its technical issues, states the release, the priority of the administration is to compensate their followers in a very handsome manner.

In response, the Governor’s Chief Policy Advisor, Carlo Branch, said the Trump administration understands what the Republican Party of Guam does not.

The largest temporary federal program in Guam’s history requires a temporary staff to run it.

He said the Department of Labor’s budgeted expenses were approved by the U.S. Department of Labor. And of the 62 individuals needed to run the program, more than half are existing government employees on temporary detail from other agencies.

Branch said while Democrats have historically called for a local unemployment insurance program, Republicans have generally opposed it.

“We thank them for changing their minds,” he stated.