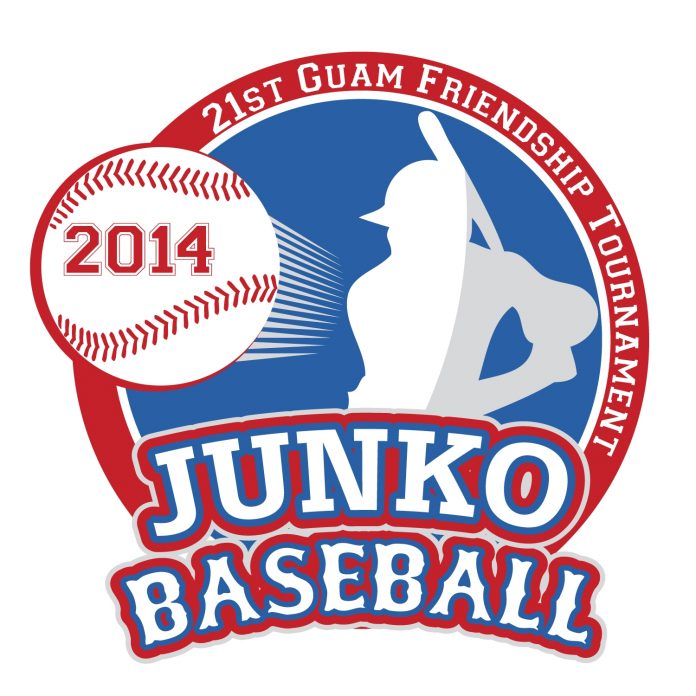 The tournament is different than a typical baseball game since it uses a rubber baseball for greater bounce and trajectory.

The tournament is different than a typical baseball game since it uses a rubber baseball for greater bounce and trajectory. In the past, three Japanese teams with about 70 athletes would travel to Guam for this special friendship game. As this weekend draws near, the island will be welcoming close to 100 athletes, as well as coaching staff and management, for the event.

“We’re excited to welcome back the baseball teams from Junko University that are participating in this year’s tournament,” said GVB General Manager Karl Pangelinan. “For over 20 years, this friendly competition has celebrated Guam’s close relationship with Japan and enhanced the growth of sports tourism on island. We invite everyone to attend the games this weekend and support all the local and visiting athletes.”

The tournament schedule is below:

(2) Playoff Games and (1) Championship game are scheduled for Sunday, December 7, 2014. Only four teams will advance pending the outcome of the Saturday games. Playoff game times are as follows: