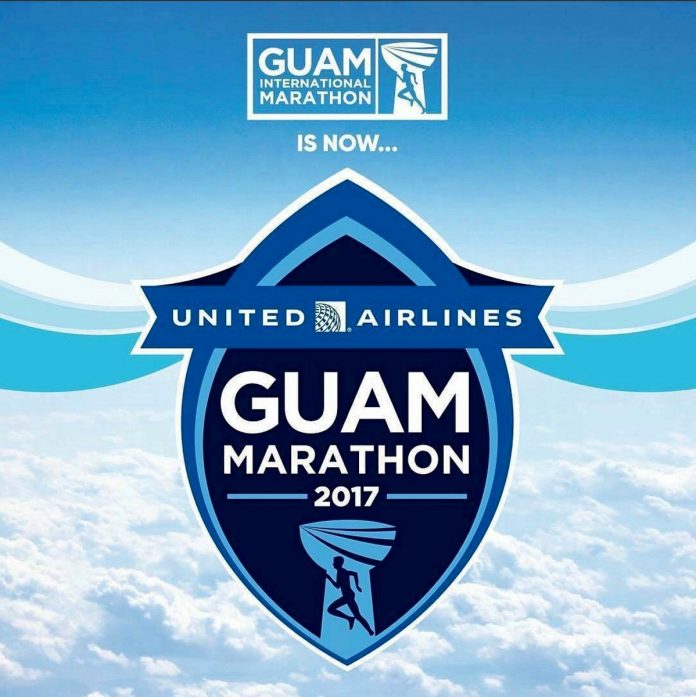 “United Airlines, Guam’s hometown airline, has been a strong supporter of the Guam International Marathon since its inception in 2013.”

GUAM – Guam Sports Events and United Airlines announced that United has become the official title sponsor for the 2017 Guam International Marathon. The Island’s premier annual running event has been renamed and rebranded as the “United Airlines Guam Marathon” or the UAGM. The race will be celebrating the 5th year anniversary Sunday April 9th 2017, and includes a 5K, 10K, half marathon and marathon race distances. All courses have been officially certified by the IAAF International Association of Athletic Federations and AIMS Association of International Marathons and Distance Races. This designation means that marathon runners may use this as a qualifying event for the Boston Marathon. The 2016 marathon welcomed nearly 4,000 runners from 21 countries, of which nearly 1,000 runners were from Japan. Each year, registration numbers continue to significantly grow from the previous year. Organizers also announced that registration for the 2017 event is now open online on its new website, guammarthon.com.