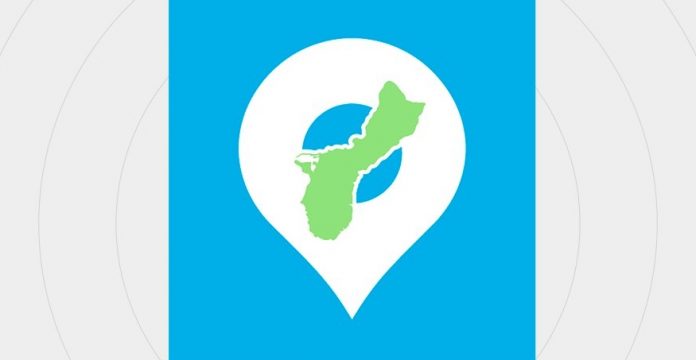 While some here on island are critical of the low adoption rate of Public Health’s COVID-19 app (currently at just about 34 percent), no less than the MIT Technology Review (MTR) has praised Guam’s app as having the highest adoption rate in the whole of the United States.

MTR writer Cat Ferguson reports that with no budget and relying almost entirely on a grassroots volunteer effort, Guam has gotten 29% of the island’s adult residents to download its exposure notification app, a rate of adoption that outstrips states with far more resources.

“Because we didn’t have any funding, we decided to do a grassroots campaign,” MTR quotes Monica Guzman, CEO of Guam-based marketing company Galaide Group, as saying. “Guam is a very small community. We’re all either related or neighbors or friends.”

MTR also quotes Public Health spokeswoman Janela Carrera who said: “The schools, the government agencies, the media, they all jumped on board.”

According to MTR, Guam’s effort received a show of support that many US states and territories could only dream of as all three major telecom companies on the island sent free texts encouraging people to download the app.

The Guam Visitors Bureau also received praise in the article for helping build a marketing campaign for the app.

GVB vice president Gerry Perez said with tourism down, the bureau’s resources have been focusing on assisting in the COVID-19 fight, and how GovGuam can manage the problem and mitigate the crisis.

And one of the projects that GVB has been helping out with is the marketing of the COVID alert app to increase awareness of the app among the public.

“It’s a community outreach messaging thing that we also got involved with to the point where we’re actually being recognized nationally for having the best performance in our COVID alert apps. I know that our target was about 70%. And we only achieved so far about 30% to 34%. of our target. But we got recognized because it’s the best adoption rate in the country,” Perez said during the Chamber’s economic webinar last Friday.

Guam was the first U.S. Territory to launch an exposure notification app developed by engineers with Apple, Google, and the PathCheck Foundation that uses Bluetooth technology for digital contact tracing.

“Our island, much like the rest of the globe, is at war with an invisible enemy. But we don’t have to fight empty handed. While we know the effectiveness of contact tracing, when done manually it can be a time-consuming process for our Public Health officials. The Guam COVID Alert app digitizes contact tracing efforts and empowers each of us to stop the spread of the virus and save lives,” Governor Lou Leon Guerrero said during the launch.

The Guam COVID Alert is based on the PathCheck solution designed to work with the Google Apple Exposure Notification (GAEN) application programming interface (API). GAEN uses Bluetooth in iOS and Android mobile phones to securely and confidentially identify when people may have been exposed to COVID-19 through the sharing of random keys that are automatically generated.

The app proactively alerts an individual of an exposure notification, allowing the recipient to be informed and take the necessary steps to self-quarantine, seek medical attention and reduce potential exposure to others over the next 14 days.

The Guam COVID Alert mobile app is available for download from the Apple App Store and Google Play. For more information, visit guamcovidalert.guam.gov.