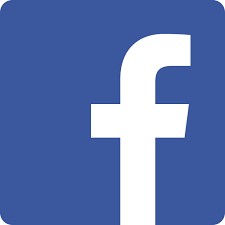 The Guam Attorney General has joined other Attorneys General across the nation in a lawsuit against social media giant Facebook.

Guam is among 31 states and the District of Columbia to join in the lawsuit.

Carlina Charfauros, the spokeswoman for Guam Attorney General Leevin Camacho, confirmed that Guam has joined the litigation. However she said, “because it’s a multi-state investigation” they have not yet made an announcement. “We were waiting for the lead state to announce.”

Guam’s inclusion in the lawsuit was announced in a news release on October 22 by New York State Attorney General Letitia James.

In the release James says that the number of jurisdictions that have joined the antitrust lawsuit has been “vastly expanded.”

The lawsuit stems from an ant-trust investigation launched by the New York Attorney General’s office which is seeking “to determine whether Facebook’s actions may have endangered consumer data, reduced the quality of consumers’ choices, or increased the price of advertising.”

In addition to the 31 jurisdictions who have joined the lawsuit, there are 47 AGs involved in the investigation with James, states the release. The New York AG says their investigation is separate from existing antitrust investigations being conducted by the Department of Justice and the Federal Trade Commission.