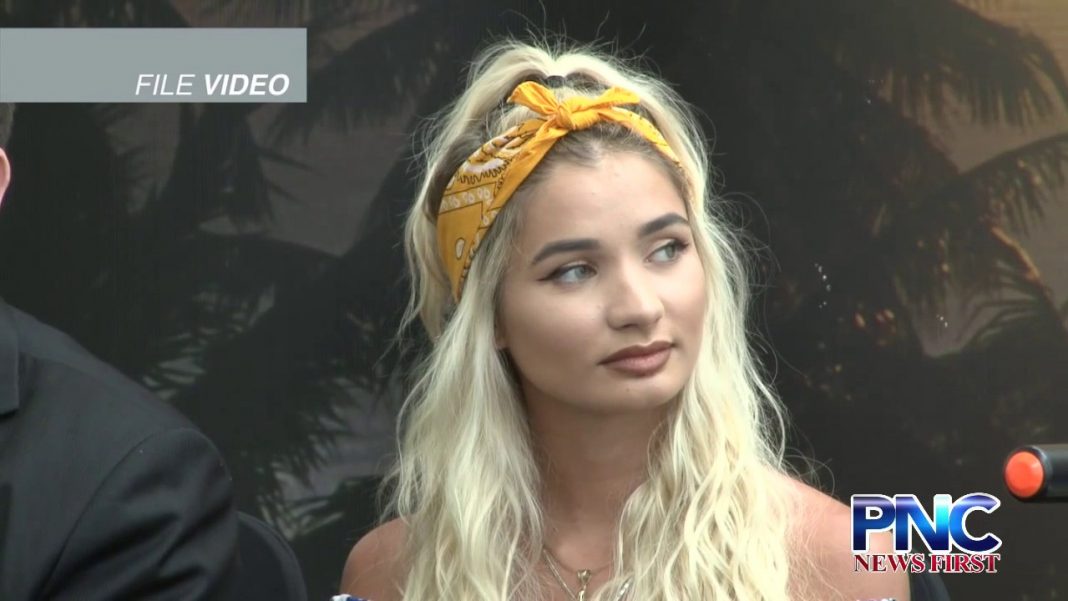 GVB spends more to produce the Guam Live concerts than it collects to make up for their expenses.

Guam – Since it’s inception, the Guam Live concert series has cost a total of $1.4 million. So far, it has generated a little more than a third of that in revenue.

If it was a business it probably would’ve gone under. The Guam Live concert series that the Guam Visitors Bureau has been operating since 2014 appears to have been operating at a loss.

According to documents that the Pacific News Center requested under the Freedom of Information Act GVB has spent a total of $1,421,422.75 on the Guam Live concert series since it began in 2014. Meanwhile, it has only generated $546,111.87 in revenue since 2014.

It should be noted that these numbers are excluding some collections that they are still expecting for 2017; however, it is also excluding some expenses they have yet to tally for 2017.

Nevertheless, the reports for years 2014, 2015 and 2016 are complete and those numbers also reflect a loss.

In 2017, $277,823 was spent on talent but this is not the final figure for talent. One payout reflects a 50 percent deposit of $37,500 to the group called Magic but the remaining 50 percent talent fee to Magic is not reflected.

As for revenue generated, there is only one item of $15,000 listed for 2017, so there still could be a lot of outstanding money yet to be collected for 2017.