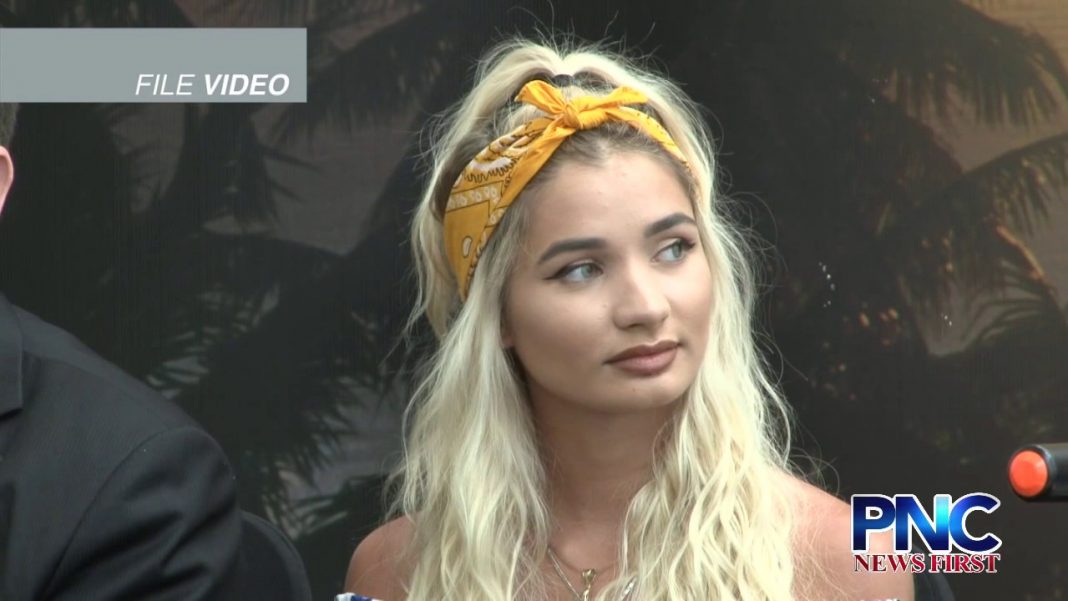 Tropical productions was awarded the contract for event services management for one year from December 27, of 2013 through September 30th of 2014. However, the contract also allowed GVB to renew the contract annually for 3 fiscal years at GVB’s discretion.

Then in 2016 the contract was renewed again but this time it was significantly altered. Now GVB offered to pay $60,000 for the Guam Live festival. According to the contract this increase was “due to the increase in logistics and planning associated with the relocation of the event to a new venue.”

The contract was amended again in 2016 this time to add the planning and execution of the 12th Festival of Pacific Arts for $100,000.

The 2016 contract was amended one more time for an additional 10 thousand dollars for continued services related to FESTPAC. According to a letter dated January 11th of 2017, GVB issued amendment number 3 for the 2016 contract to extend the timeline of the task order for the FESTPAC planning and execution.

The letter states that TPI “continued beyond June 2016 to provide services on this project.”

Although GVB provided some of the expenditures for the 2017 Guam Live concert they did not provide the contract for 2017.