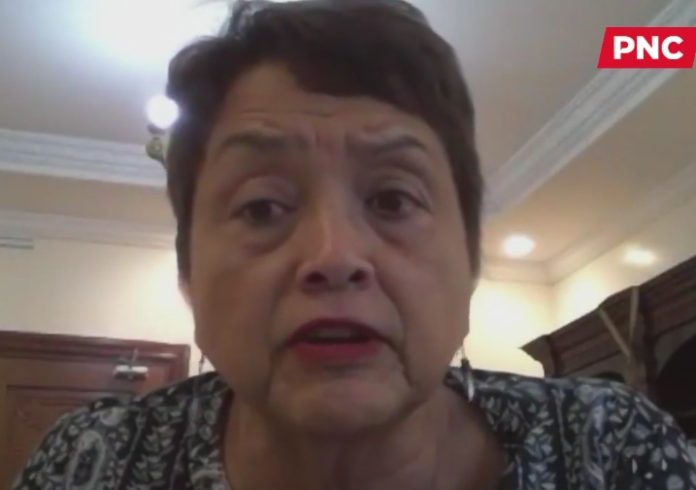 Guam and other jurisdictions in the U.S. mainland are wary of the Trump $400 a week unemployment plan because of the 25 percent matching fund.

Governor Lou Leon Guerrero, in her Friday news conference, said there’s there hasn’t been any guidance yet coming out from the White House.

But even if there was, the governor said there’s really not much interest in the Trump unemployment plan in any of the states because they don’t have the money to come up with the 25 percent matching fund..

In addition, the governor said there will be additional burdens on states and territories like Guam because 75 percent of the unemployment funding is going to come from the Federal Emergency Management Agency disaster relief fund.

“And the way FEMA works is you have to front those monies first and then you get reimbursed through FEMA. If we’re gonna front this money, it could cost our government hundreds of millions of dollars. And we don’t have that in the CARES Act and we don’t have that in the general fund. So that’s a major, major increase in funding,” Leon Guerrero said.

However, the governor assured that GovGuam is continuing payments of the local pandemic unemployment insurance with a maximum of $345 a week and there is still some funding for this.

“The federal unemployment payment is the one that expired. And I know that Congress is really working hard to be able to continue that not just with us, but throughout the whole United States because they are actually worse off in terms of their economy. Every state has been impacted and Congress is looking very closely to help out,” the governor said.