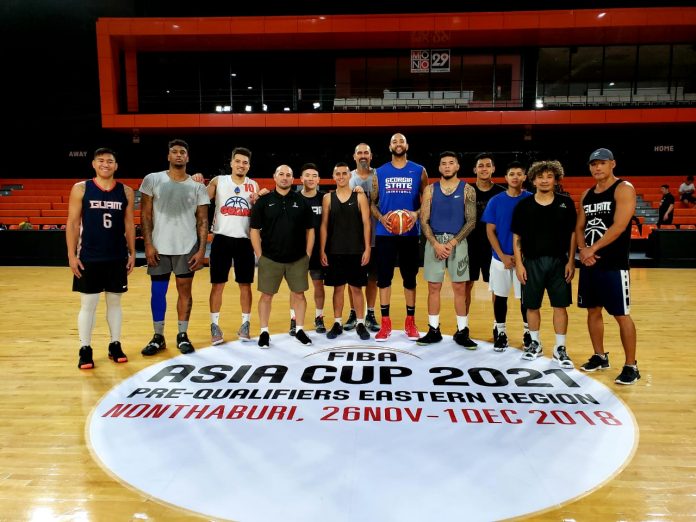 In a game that was live-streamed on FIBA.basketball, the Guam Men’s National Basketball defeated Team Fiji last night 93-55 in their opening game at the FIBA Asia 2012 Cup Qualifier in Bangkok Thailand.

According to the FIBA.basketball website
Guam was just too fast and too strong for their fellow neighboring rivals, blasting away for 29 fastbreak points. Coach EJ Calvo never slowed down his team and the lead kept on building to its peak at 40 points midway in the final quarter.
Daren Hechanova was the speed force for Guam with 12 points, 5 rebounds, 4 assists, and a mindblowing 8 steals. When Hechanova was running in the open court, Earnest Ross was dropping jumpers for 19 points (led team) and Curtis Washington was dominating the paint down low (16 points, 8 rebounds).

Guam next game is today against Team Singapore at 830pm Guam time.  Live streamed on FIBA.basketball