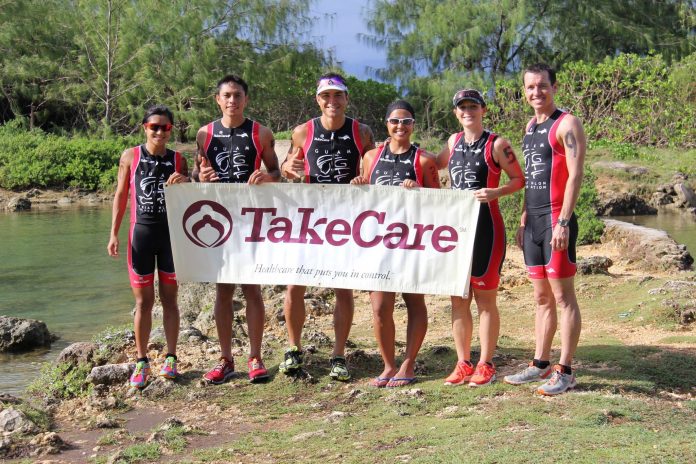 “The Guam Triathlon Federation’s charter is to evangelize, promote and grow the sport on Guam and within the region,” said GTF Director Dave Torre, “I am confident that our National Team will do very well at the Pacific Triathlon Championship in Papua New Guinea.”

“I firmly believe that we can expect them to bring home some hardware of the Gold, Silver or Bronze flavor,” Torre added.

The event will be one of the biggest gatherings of the year for Oceania’s triathletes.  The Guam team will be competing against athletes from around the region, including Fiji, Papua New Guinea, Australia and the Solomon Islands.

Guam will sending one of largest contingencies to this year’s event other than the host nation.  This year’s national team members qualified to compete for Guam by completing and placing as the fastest local triathletes in this past July’s Guam Triathlon National Championship race.

“Part of the Guam Triathlon Federation’s goal is to help the sport grow in our region,” said GTF President Mark Cruz, “so, it’s critical we attend all these events to support our Island neighbors.”

“Any opportunity to send athletes abroad to compete and learn from our brothers and sisters in sport, is our responsibility and we will make a concerted effort to bring it to fruition,” added Torre,  “having our team compete in PNG will give us a competitive advantage for the 2015 Pacific Games in PNG.”