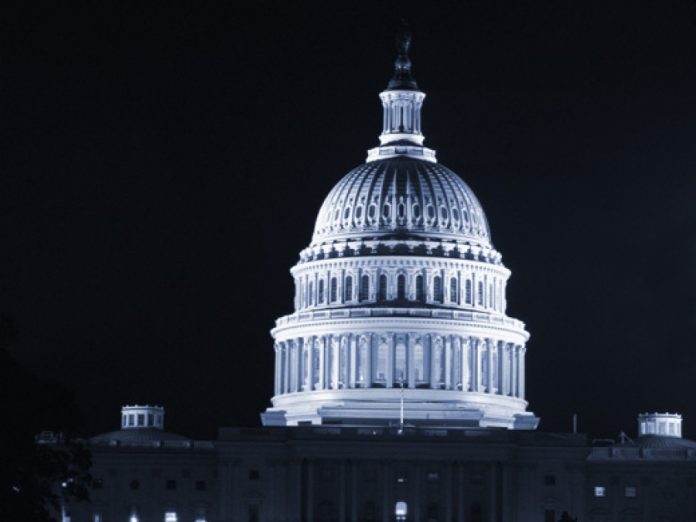 Guam provisions remain intact in the House version of the FY ’17 National Defense Authorization Act, the House Armed Services Committee took up from its subcommittees this week.

Top Readiness panel Democrat and Guam Congresswoman Madeleine Bordallo, at this week’s full Armed Services Committee action on the bill. Bordallo says, “Of particular importance to my constituents in Guam, this mark continues to build upon the progress we have made in the realignment of Marines from Okinawa. We provide funding and address critical mitigations to ensure that this important initiative remains on track and appropriately resourced.”

But Bordallo criticizes Congress’s continuing failure to reverse automatic budget cuts known as “sequestration,” despite some relief last year that extends through FY ’17.  She argues, the “gimmick” of using overseas non-military funds for that relief, simply “kicks the can down the road” for the nation’s “war fighters.”
Bordallo meantime, opposes a GOP amendment she charged would give DOD veto authority over listing of federal lands as national historic places. “It would have silenced the concerns of our local community.  It would have given DOD an unneeded veto over their concerns.  So, I think that this example of Guam makes it very clear, that the current process works.”
Bordallo says DOD, itself, testified against such a measure…and already has input on listing of historic places under the National Historic Preservation Act. Republicans argue the measure does not give DOD a veto over historic listings, and is needed when local disputes cannot be worked out.
The FY ’17 NDAA proposes almost 249-million in new military construction funding for Guam, covering housing-replacement at Andersen Air Force Base, a power upgrade from Harmon to Anderson, the Air Force’s Global Hawk Block 40 maintenance hangar, and hardening of fuel infrastructure.  Also included, funding ok for an Air Force Reserves medical training facility, an Air Force satellite communications facility…and munitions storage…