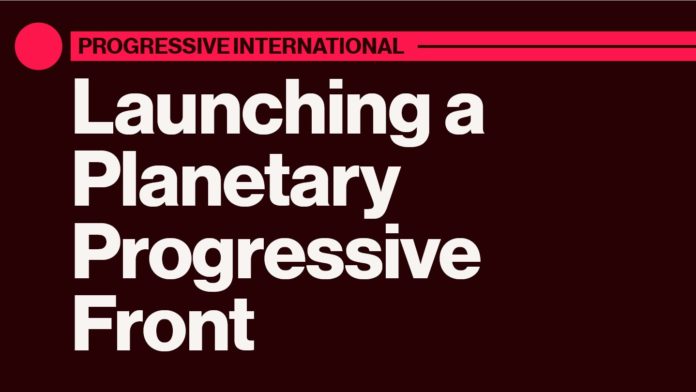 Guam is represented in a new “global organization” that was launched this week, according to local attorney Julian Aguon.

In a news release Aguon announced that he is one of the founding member of Progressive International.

The organization is committed to finding progressive policy solutions for the problems of the 21st century such as climate change, accelerated threats to human rights, and the growing global disparity between rich and poor. 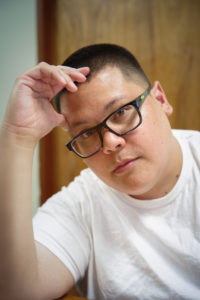 “I’m honored to be a part of this  effort. It’s time to build a global progressive front that looks to the bottom and elevates the perspectives of the most vulnerable, ” said Aguon in his release.

“We need to lift up the voices of indigenous peoples in particular,” said Aguon “who have inherited expansive imaginations, a capacity to resist despair through connection to collective memory, and the tools to effectively engage apparently intractable problems without losing clarity about the futures we need to build.”

The other members of the council include Katrina Jakobsdóttir, Prime Minister of Iceland; Yanis Varouakis, member of the Greek Parliament; Raffael Correa, former President of Ecuador; Hilda Heine, former President of the Republic of the Marshall Islands; Arundhati Roy, a Booker Prize-winning author of ‘The God of Small Things’; Noam Chomsky, a professor at MIT; Naomi Klein, an award-winning author of the ‘Shock Doctrine’ and ‘This Changes Everything’; among other members.

The Council will convene for its inaugural Summit in September in Reykjavik, Iceland, hosted by the Prime Minister, to analyze the challenges of the 21st century and to set the strategic direction of the new planetary organization.