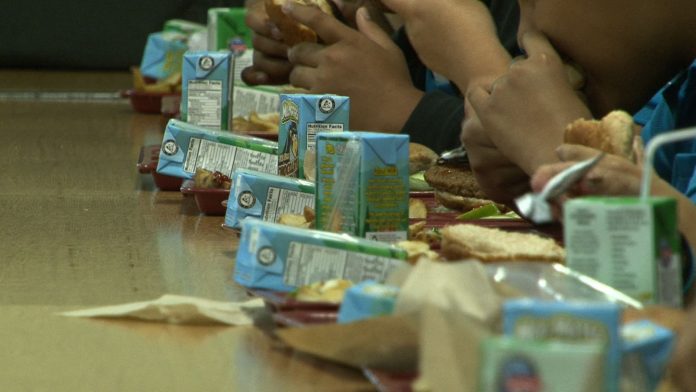 In an effort to reduce childhood obesity, a public law was passed to establish the collection of Body Mass Index measurements of public school children. After four years, the study is now published.
It was a collaborative effort among different agencies and it took five years of research and data collection, but finally, the results are in: Childhood obesity on Guam has declined, but still remains higher than the nation’s average.
DOE Research, Planning and Evaluation Admin Dr. Zenaida Natividad says, “Over the course of 4 years, we found out that the overall BMI index decreased and that’s significant even though it’s a simple decrease from 23% to 22%. People would say that’s just 1%, but when we conducted a statistical analysis, the change was significantly different.”
Natividad is one of the members of the multi-agency team that analyzed the data. She says every year from 2010 to 2014, school nurses measured the BMI of every student in their school. Natividad says according to a recent estimate, 17% of children are obese nationwide, but here on island, though it has gone down slightly, it’s still at 22%. In order to battle childhood obesity, she says DOE is coming up with game plans.
She says, “Between the four years, there are many interventions DOE has already implemented so that the children during the time they’re with us are eating healthily and being active in physical activities.”
However, Natividad says in order to reduce the rate of childhood obesity on island, it can’t just be DOE making the effort, but the community as a whole. She says, “There are 365 days in a year, we have them for 180, therefore there’s 185 days they’re not with us. During that 180 days, they’re only with us during the daytime. They come home and go back to eating fatty foods, sugary foods and very sweet drinks.”
Natividad says parents should encourage their kids to live a healthier lifestyle, whether it’s adding more play time or preparing wholesome foods at home. She says this four-year study is just the start as more research is planned.
Natividad says, “We’re already talking about investigating other factors that contribute to obesity and overweight among children and also what is the impact of obesity on child student achievement or behavior, self esteem so those are things we can investigate in the future and we intend to do that.”