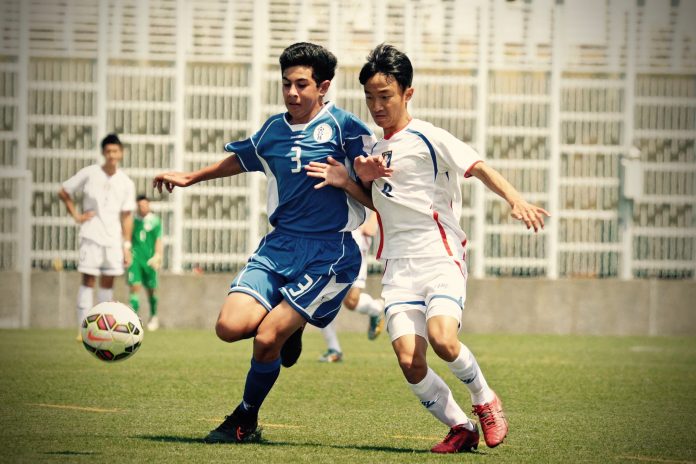 Guam’s Takumi Ito nets a goal in the 53rd minute, but it’s not enough.

GUAM – Guam’s U17 national soccer team in this year’s Jockey Club International Youth Invitational Soccer Tournament in Hong Kong where they faced teams from Chinese Taipei, Singapore, and the host country. Guam’s U17 opened the tournament against a tough Chinese Taipei Team. Wen Huang Jun scores first and fast in the matches 4th minute, putting Taipei on the board first. Second half opened with, Guam’s Takumi Ito who nets a goal in the 53rd minute, but it’s not enough and Chinese Taipei win 4-1. The Mini Matao, went on to face Hong Kong in the next match. Zhu Weijun, scores the first half’s lone goal. Sun Ming adds one in the 79th minute. Try as they might Guam, not able to find the back of the net. It’s the host team that get the shut-out victory 2-Nil. The U14 National Team was also on hand to compete. They were shutout 2-Nil by Chinese Taipei U14 on opening day. In the next game, Guam’s Kyle Halehale shoots and scores in added time, but the Micro-Matao lose in the end to Hong Kong 4-1, the final.