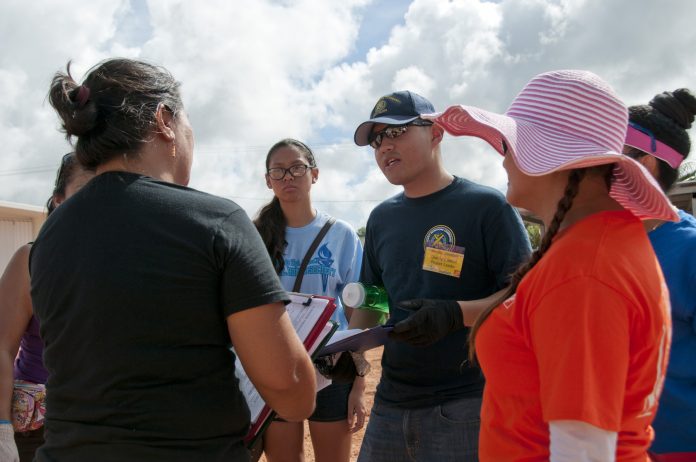 About a dozen Sailors worked alongside other volunteers to clear land, dig holes and prepare soil for gardening.

“Anytime there’s an event to support the community, it’s great,” said Machinist’s Mate 2nd Class (SS) Ken Roberts who helped coordinate the event. “We want to build this so it lasts forever, so knowing that I came here and contributed to this is an amazing feeling.”

The community garden is part of the organization’s efforts to unite the community and give the public a therapeutic and recreational outlet in an area where they can also grow their own produce for nutrition.

Island Girl Power Director Juanita Blaz said she appreciated the Sailors’ involvement and added that their participation was a great opportunity to promote positive role models.

“They were our go-to group for this project … we need to know that the volunteers we have do have the capability to get the job done,” she said. “They’re efficient and they have safety in mind, and they’re extremely wonderful to work with.” 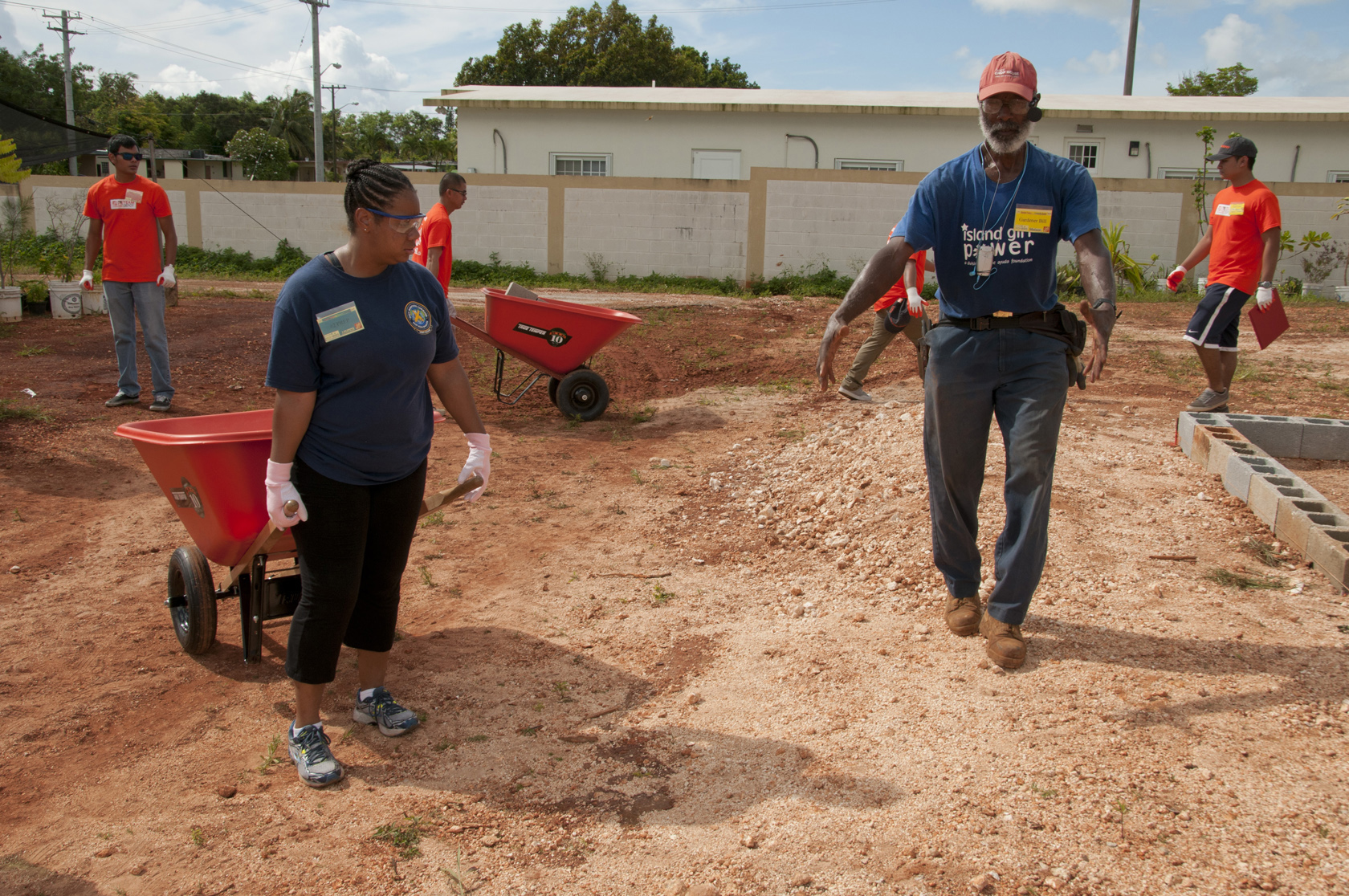 Island Girl Power focuses on preventing sexual assault, substance abuse, suicide and teen pregnancy among girls age 7-14. The organization’s activities promote a safe and caring environment for girls to connect with one another.

“They’re all about empowering young females to be independent and make good decisions,” said Mineman 3rd Class Brooke Bauer. “It feels good. We’re out here for a good cause.” 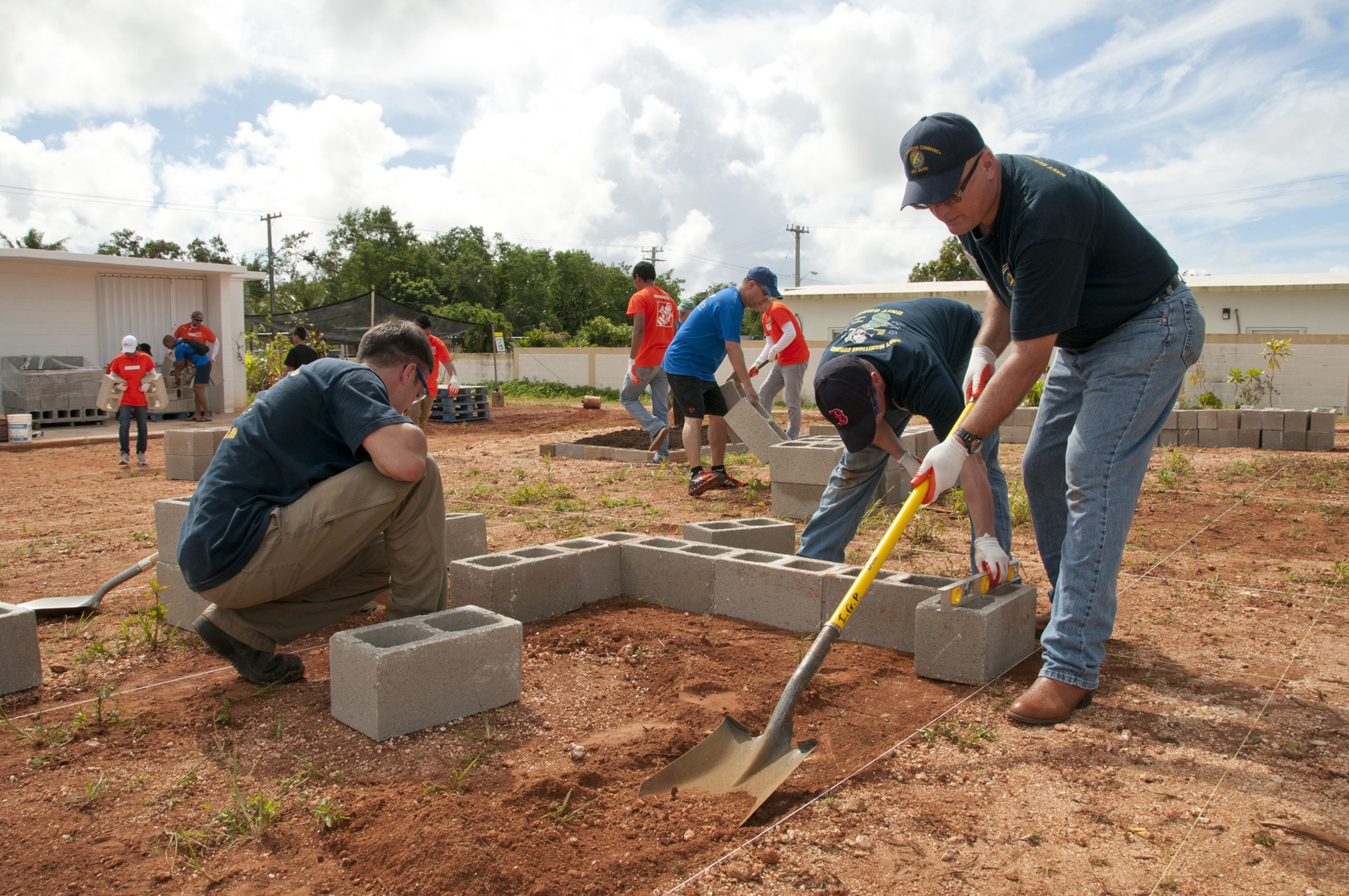