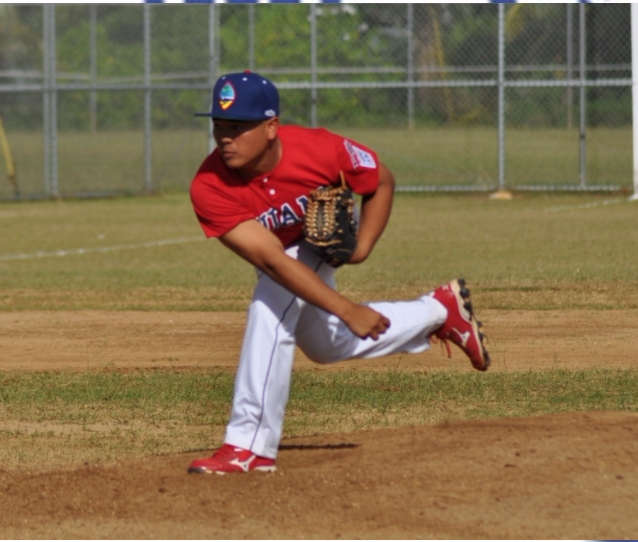 In the Big League Division, a late night for Guam’s AllStars who suffered the loss to Chines Taipei, 5-0. Zeng Sheng Chun took the complete game win pitching a shut out allowing just four hits, striking out 11 and giving up just one walk. Julian Flores suffered the loss going six innings, giving up five runs, seven hits, with a strikeout and three walks. Napu San Miguel and Sage Afaisen were each 1-3, Daniel Cruz was 1-4, with Javin Delgado at 1-2 for the night.  Guam’s Big League AllStars will face the Philippines on Monday, June 29, 2015 at 5:00 p.m.