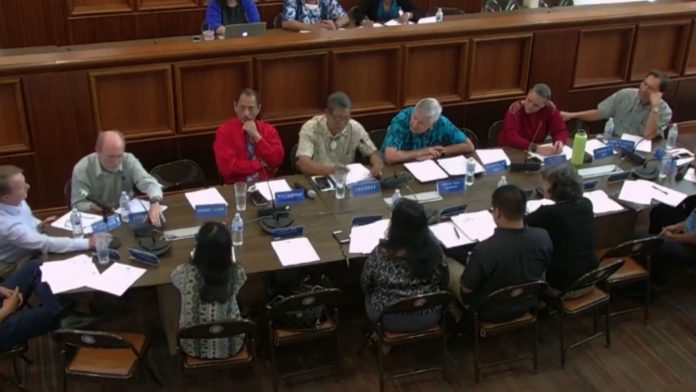 The Guam Tax Commission met yesterday(Tues) in part to discuss the possibility of delinking from the federal tax code. The idea of de-linking has gained traction recently due to the Trump tax cuts which are eating into GovGuam’s revenues forcing its agencies to make significant budget cuts. The Calvo administration is estimating the tax trump cuts will reduce GovGuam revenues by about $47.9 million dollars just for the remainder of this fiscal year.

Rev&Tax Deputy Director Marie Benito said delinking would be premature because there are still a lot of unanswered questions. Ultimately the majority of members of the commission were opposed to delinking at least at this time for various reasons. Some are concerned that GovGuam lacks the expertise and capacity to write and administer its own tax code.