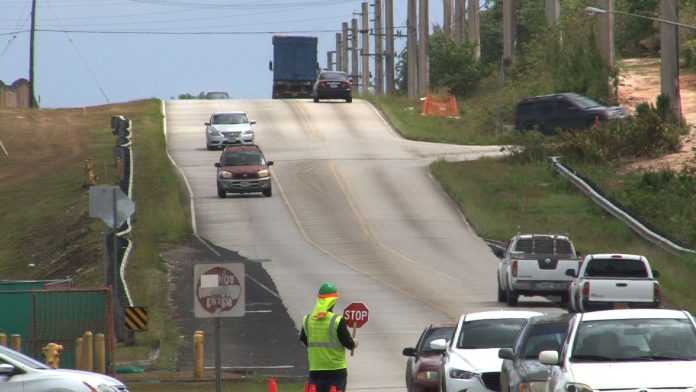 Today, the Biden-Harris Administration and the U.S. Department of Transportation announced they will be allocating more than $1.14 billion to repair and rebuild roads and bridges for U.S. territories.

Of that 1.14 billion dollars, Guam is to receive $96 million across five years. For Fiscal Year 2022, Guam is due to receive $18.3 million for critical infrastructure needs.

The funding will help move forward major repairs to highways and bridges and improve transportation systems in the territories.

In an interview with NewsTalk, K57’s Patti Arroyo, Director of the Department of Administration, Edward Birn described the effect that $96 million will have on the people of Guam.

According to the Federal Highway Agency, the Bipartisan Infrastructure Law is meant to provide dedicated funding to assist each territory in constructing and improving a system of arterial and collector highways and necessary inter-island connectors.