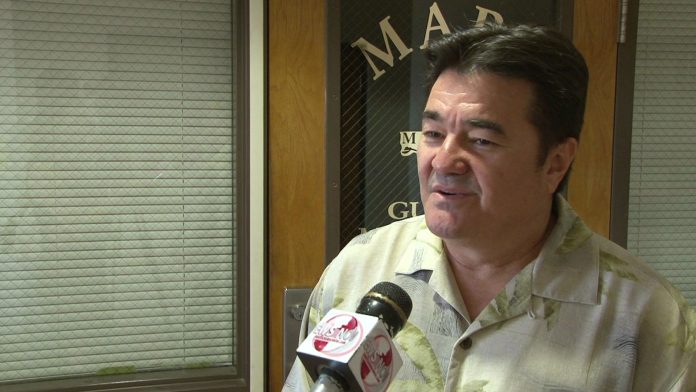 3 Days Count is a national campaign aimed at pretrial justice reform in the entire nation.

Guam – With the rising number of prisoners and other issues affecting the island’s justice system, Supreme Court Chief Justice Robert Torres has announced that Guam will now be joining a national campaign that aims to address pretrial justice problems.

Guam will not only be one of 20 jurisdictions to be participating in the campaign called 3 Days Count, our jurisdiction will be the first to participate in the national campaign.

Justice Torres, in his State of the Judiciary address earlier this month, mentioned that the Judiciary of Guam submitted an application to become a part of 3 Days Count.

He says tomorrow, Guam will make history as the inaugural member of the nationwide campaign for pretrial justice reform.

“We were one of many jurisdictions that applied and they reviewed our application and were excited about selecting Guam and also recognizing that there are a number of issues that we have with pretrial detention and the huge numbers of pretrial detainees. So we need to look at common sense solutions towards addressing those problems that make the community safer, look at evidence based risk assessments for release and look at getting solutions and alternatives to cash bail which discriminate against poor people and really don’t necessarily make us safer and squander public resources,” says Justice Torres.

The goal for 3 Days Count is to reform pretrial practices by the year 2020.