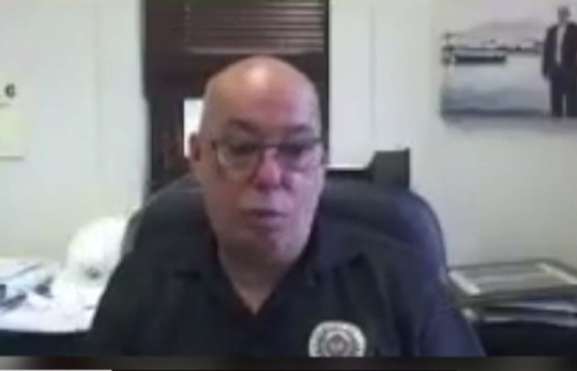 Even more financial relief is expected for island residents.

Guam will be receiving its first batch of federal unemployment money to the tune of $276 million dollars by the end of this week.

The technology for employees to sign up is now the final hurdle.

During a virtual informational briefing this morning, GDOL Director Dave Dell’Isola told senators the department is still working on the module for people to sign up.

“It is going to be a complicated application process because it’s a federal program…you just can’t remove that part,” Dell’Isola said.

Dell’Isola said there’s still no final date on when that employee module will be ready to take applications.

But there’s one major thing all affected residents should prepare for. It’s an online-only application and everyone will have to help out their neighbor.

“If you’re at home and one of your family members… businesses, hotels… I’m telling them all to stand up mini-processing centers. Help your employees apply. Get your HR people… get your educated people. Once you do it one time, you’ve got an understanding,” Dell’Isola said.

And while they’re standing up a physical processing center, there will only be 50 employees there and people need to be applying from home.

THE catch, though, is you have to be making at least $1 less than the maximum PUA amount of $345 to qualify for any benefits.

Over the weekend, Guam DOL released an explainer video about something called the “earnings disregard.” Basically, whatever your net income is per week, minus this fixed “Earnings Disregard” — which is $150 per week for Guam — must equal $344 or less.

In the briefing this morning, Cho told senators that means anyone on island making up to $494 per week could qualify for some unemployment benefits.

As of this morning, 744 employers had input information for some 12,000 displaced employees.

Once the employee module is up and residents put in their applications, the data will line up and the payments will be sent out immediately.