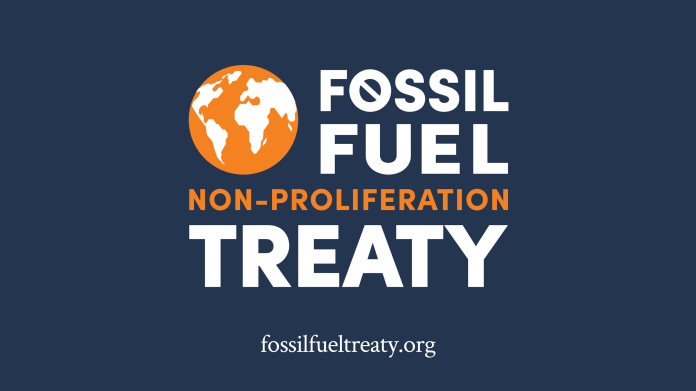 According to Leon Guerrero, the FFT group is looking for more representatives from the Pacific, who are most immediately affected by climate change. The treaty was formed by activists of people from all around the world of all ages including Indigenous Peoples, peace groups, labor unions, scientists, and over 101 Nobel Laureates who joined together in calling for global action and cooperation on the question of fossil fuel production.

The FFT was a result of a 2016 conference among 14 Pacific Island nations wherein they discussed a would-be first treaty banning new coal mining and embracing the 1.5 degree Celsius goal set at the Paris climate talks.

Furthermore, the FFT is modeled after many Nobel prize-winning initiatives that have advanced land mines and nuclear-free treaties.

The Sustainable Alliance Group, after communicating with the FFT, stated they have pushed forward on joining the FFT and discussed the guidelines for Guam’s membership.

The sustainability alliance group is actively searching for research assistance for their various research projects.