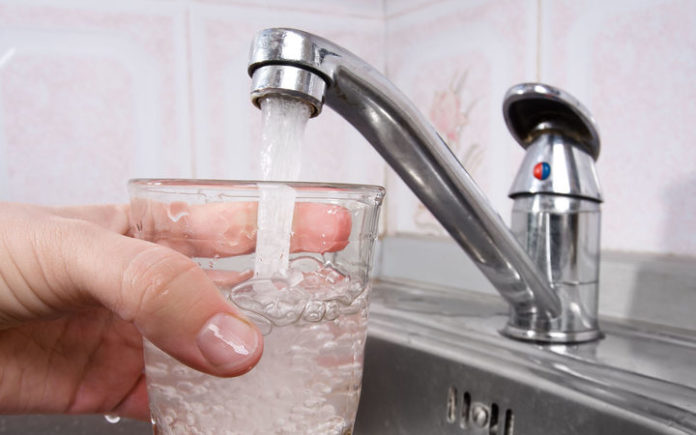 Guam water bills will be increasing as of next month, however, the rate of that increase still has to be determined by the Public Utilities Commission (PUC) next week.

However, there were delays in that proposal and no increases have been applied to consumers yet, nearly five months into the fiscal year.

The utility is arguing that if they begin the 5 percent increase in March, they would have lost out on five months of revenue, to the tune of around $2.2 million, and that they need that money to avoid disruptions to operations and cover debt service charges for bondholders.

GWA is therefore asking the PUC to approve an 8.5 percent increase instead, to be charged for a condensed Mar 1-Sept 30 period, which is the remainder of fiscal 2020. The utility argues that it’s the same amount of money customers would have been paying anyway. However, instead of 5 percent over 12-months, it would be 8.5 percent over seven months.

The increase would affect consumers across the board.

Bordallo said the GWA and the PUC have agreed to the terms of the increase overall. However, the utility commission needs to approve the actual rate of increase.

In order to balance the request for an 8.5 percent hike, Bordallo said their proposal calls for the cost of water to only go up by 2 percent next fiscal year, starting Oct 1, 2020.

Whereas, if the PUC approves a 5 percent increase, then the utility will increase the rate by 5 percent again in fiscal year 2021 (starting Oct 1, 2020).

In an email to the Pacific News Center, Bordallo said the monthly increase in the average residential water bill (<5Kgal/mo) at 5 percent starting in March would be around $1.13, followed by $1.23 a month, for the 5 percent hike in fiscal year 2021.

In the same email, Bordallo said the average monthly increase at 8.5 percent would be $1.97, and only $0.51 cents per month, starting in October this year with their proposed 2 percent rise for fiscal year 2021.

GWA says the rate increases are to accommodate projects and improvements to meet court-ordered upgrades and service standards.

On the air Friday morning, Bordallo said GWA has been operating without any approved customer rate increases but their own expenses and debt service fees have gone up.

He said even with the approved rate hike, the utility will still miss its court-ordered deadline for upgrades and mandatory treatment projects.

Bordallo said it’s not known by how much they’ll miss those deadlines by, or what the penalties of missing them will be. He said he doesn’t anticipate any fines from the court, but said there could be repercussions in other ways.

The PUC will be meeting next Thursday, Feb 27 to make a decision on the amount of the increase.

Bordallo said once approved, the rate hikes would go into effect immediately and customers would begin seeing higher dollar amounts in their March bills.

Guam students get to name snailfishes