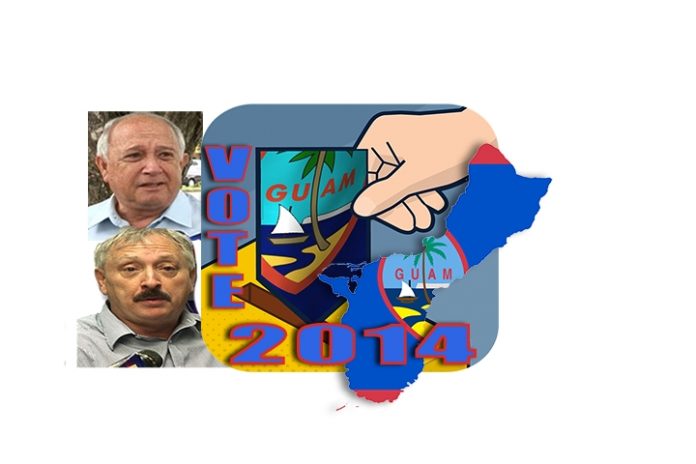 Guam – The Guam Women’s Chamber of Commerce debate was held last night as scheduled but instead it turned into a forum featuring Carl Gutierrez and Gary Gumataotao.

The Calvo/Tenorio team was a no show but to be fair they declined the invitation to show up weeks ago. The organizers were still disappointed as they say they tried hard to set up a very unscripted debate that would’ve required both teams to think on their feet. They even left a chair open just in case the Calvo/Tenorio team decided to show up. The Calvo/Tenorio team has cited scheduling conflicts as their reasons for declining to participate in the Women’s Chamber of Commerce Debate.