The Guam Youth Basketball Association(GYBA) has been canceled.  According to GYBA President Pascual Artero.  The decision was made Due to the current situation regarding COVID 19, and the possibility of the Gyms being used as possible hospitals if needed. 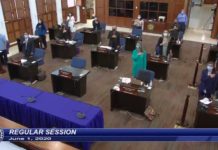 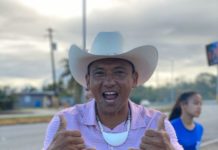 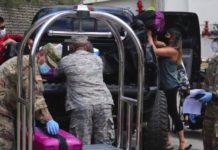