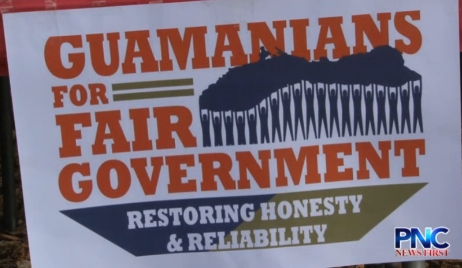 In response to both bills to reduce salaries for elected officials failing this morning, the Guamanians for Fair Government says they are looking forward to the 2016 elections.

Guam – According to a release from the group, the voters now understand who they have placed in office and what they have to do to correct it.

They state that they appreciate the efforts of Speaker Judith Won Pat for giving bill 204 a fair shot and Senator Michael San Nicolas and the other senators who voted in favor of the people. Also in the release, they say that their group would have preferred the decision to go in favor of the people but the opinions and concerns of the people come second to our public servants personal interest and political affiliations. They explain that their group will continue to stand for the same principles they have expressed throughout this entire pay raise issue.