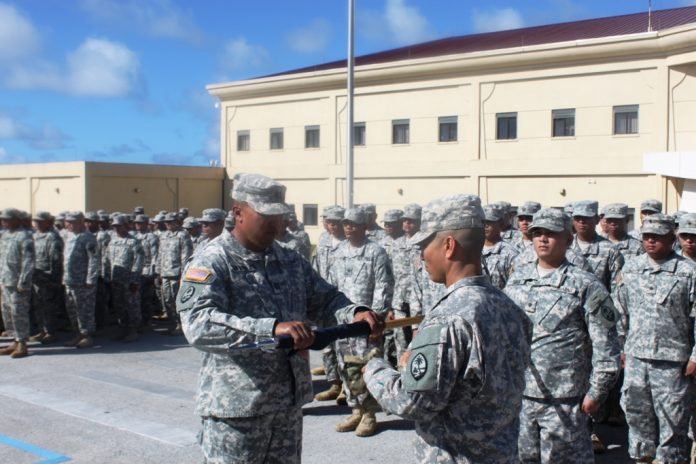 Echo Company, commanded by Capt. Joey San Nicolas, wasdeactivated June 8 during a ceremony at the Guam Guard’s Barrigada headquarters. Foxtrot Company, led by Capt. Kristin Ramos, was detached by the battalion and sent back to its original status under the 105th Troop Command. The units were amongst the seven line companies that occupied all six NATO Training Mission-Afghanistan (NTM-A) regions, serving as the largest mobilization in Guam history. Close to 600 Guam Army Guardsmen deployed for this purpose.

Echo was the most dispersed unit. Its presence was in fiveAfghanistan locations, as far east near the Pakistan border to deepwithin the country’s capital, Kabul. The Soldiers performed about 2,000 missions, serving as guardian angels, providing personalsecurity and performing security forces. The company formed shortlybefore OEF with Soldiers from other units.

“We were the most decentralized unit serving in Afghanistan andprobably the busiest unit,” San Nicolas said. “Echo wasn’t organic tothe 294th. But it was an outstanding opportunity to lead troops intobattle. The most memorable thing was the entire tour itself, workingwith great Soldiers and great leaders.”

“Get everybody home,” Ramos said after her change ofcommand, on her No. 1 priority as leader. “It’s the sign of the times. They’re allowing females greater combat roles. It’s a challenge, andI’m looking forward to being successful at it.”

The Guam battalion continues operations with Headquarters,Alpha, Bravo, Charlie and Delta companies, along with supportelements. It remains the largest of all Guam National Guard units. 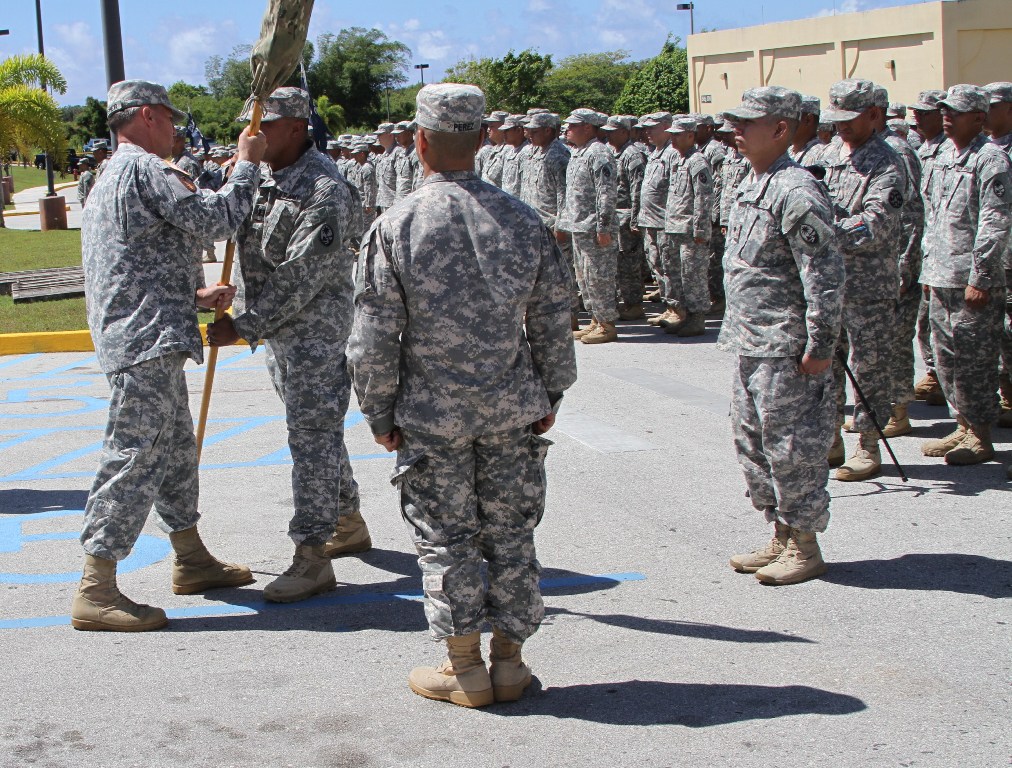 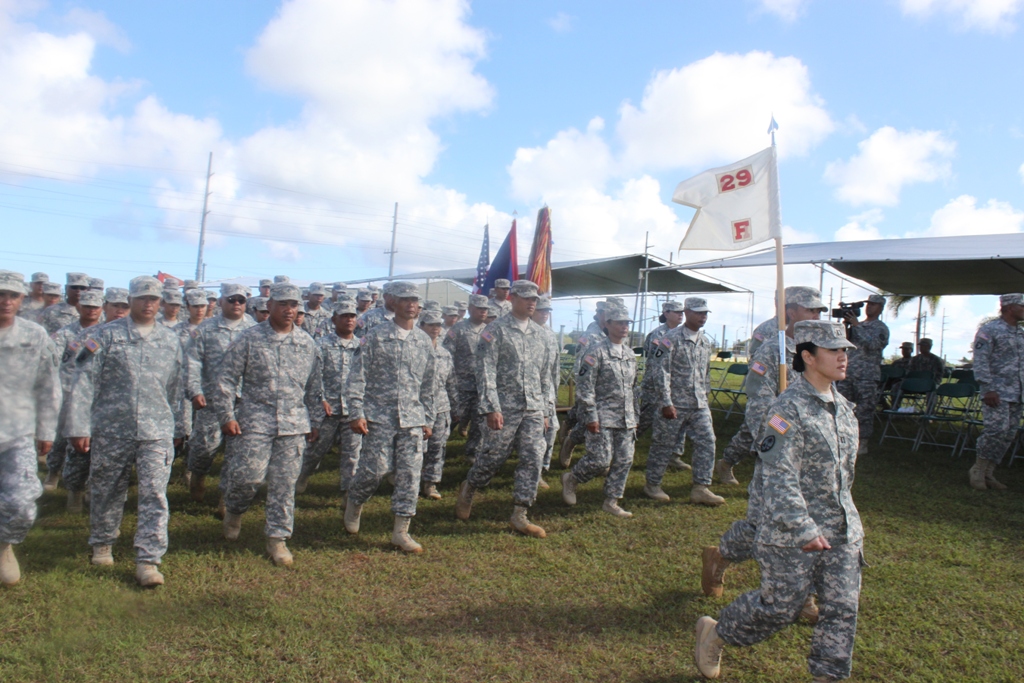